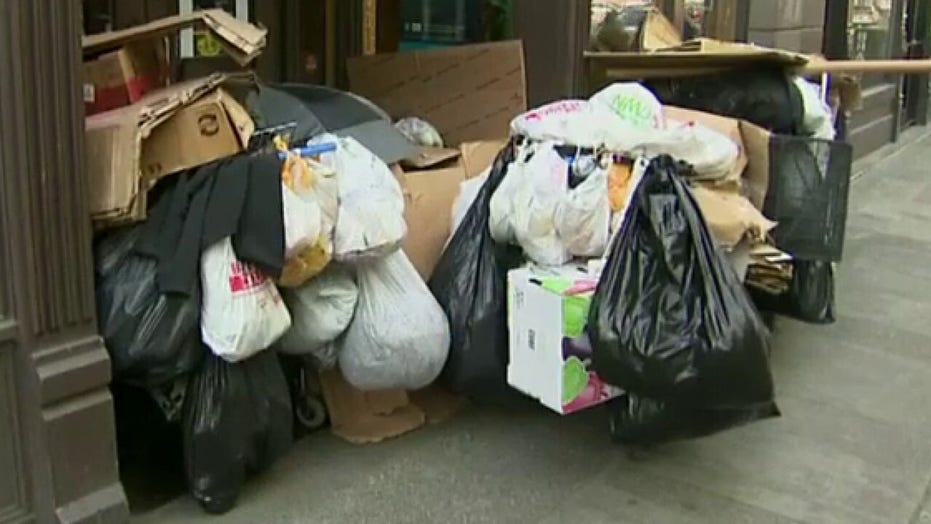 Authorities say Washington state may have had a coronavirus outbreak quietly building for weeks; reaction from radio host Jason Rantz.

A resident of a Seattle homeless shelter was moved to a coronavirus quarantine motel on Wednesday in what local officials say is the first known possible case of a homeless person with the disease.

The unidentified individual showed COVID-19-like symptoms and became the “first temporary resident” of the unoccupied Econo Lodge in Kent, a city located about 20 miles south of Seattle, King County officials said at a Superior Court hearing.

Officials are awaiting test results to determine whether the individual has the virus, Howard Schneiderman, a lawyer for King County, told the Seattle Times. He provided few details on the patient, who was described only as a resident at a local shelter.

If the coronavirus starts spreading among the area's large homeless population, it would exasperate the city's fast-moving public health crisis, with officials likely unable to contain its spread. The city's homeless population is already vulnerable, with poor health and little access to soap and hand sanitizers -- and no place to self-quarantine.

Kent officials have twice tried to block King County from opening the coronavirus quarantine facility, but its pleas were rejected under the public health emergency declared in Washington. 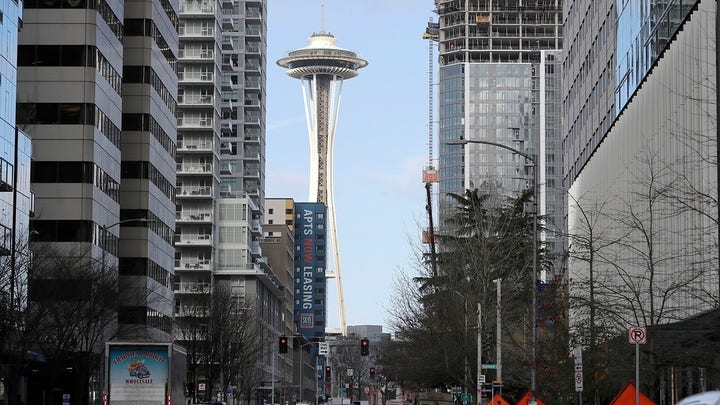 Seattle was the site of the U.S.’s first deadly outbreak of the coronavirus. The virus has killed more than two dozen in the Seattle area, where at least 11,000 homeless individuals reside.

Washington Gov. Jay Inslee on Wednesday imposed a ban on all gatherings of 250 or more across the entire state.

"These are not easy decisions," he said at a news conference. "It is clear that our state needs a more vigorous and more comprehensive and more aggressive position if we are going to slow the spread of this epidemic."

Inslee said the ban will last through the end of March, adding that it is “very likely” to be extended, FOX13 Seattle reported.

The Democrat’s decision led to the cancellation of concerts, sporting events, large church services and other cultural and social events.

Seattle Public Schools Superintendent Denise Juneau said all schools for its 53,000 students would close for at least two weeks, calling it “an unprecedented situation.”

Washington has 336 confirmed cases of COVID-19 and 29 deaths as of Thursday, the highest count in any state and officials expect it to get worse.

“We expect a large-scale outbreak in weeks and this will be a very difficult time,” said Dr. Jeff Duchin, health officer for Public Health - Seattle & King County. “It’s similar to what you might think of as an infectious disease equivalent of a major earthquake that’s going to shake us for weeks and weeks.”