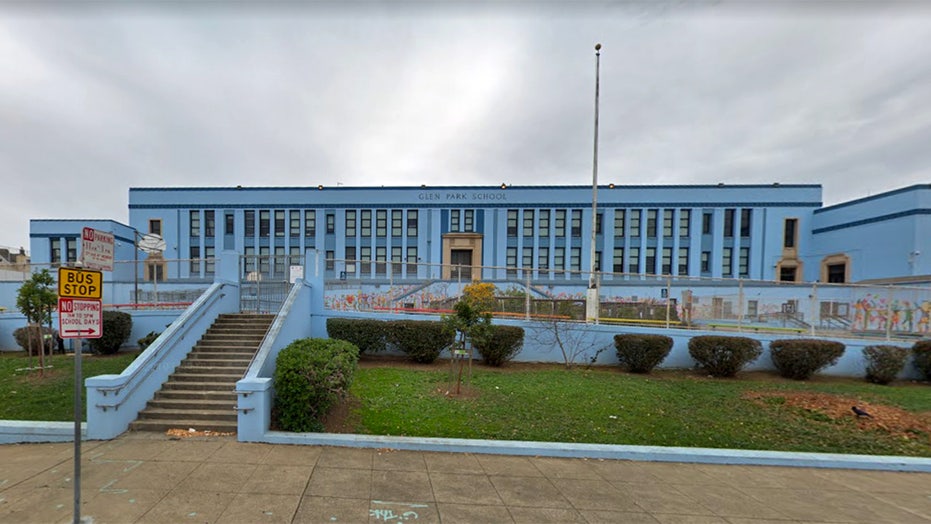 A San Francisco elementary school teacher has received an outpouring of support and donations from parents after it was revealed she'd been forced to pay a substitute’s salary as she battled cancer -- all due to a decades-old law.

The educator, who has asked not to be named, teaches at Glen Park Elementary School. In the San Francisco Unified District, educators receive 10 sick days a year and 100 days of extended sick leave.

However, if a teacher uses up their sick days and is on extended time, then the district charges them for the substitute. NBC Bay Area reported, citing a San Francisco Unified School District spokesperson, that $195 is taken out of an educator’s salary daily to compensate the substitute. The law that required a sick educator to pay a substitute passed in the 1970s in California. Eric Heins of the California Teachers Association told The Washington Post that educators in the state “do not pay into the state’s disability program.” Each school district has different rules for extended medical leave.

Following news of the teacher paying the substitute, parents of students who attend the school raised more than $13,000 to help cover the sick teacher's costs, NBC Bay Area reported.

"Our school is pulling together to help her and to make her feel that she’s not alone," Narciso Flores-Diaz, a parent, told NBC Bay Area.

State Sen. Connie Leyva said she would review the law.

"Candidly, I think that times have changed and it’s our job to change with the times," she said.

The teacher said she was “truly grateful for this gift.”

“My heart is lifted and it gives me so much strength to know that so many people care about me and my family,” she said, according to The Washington Post.