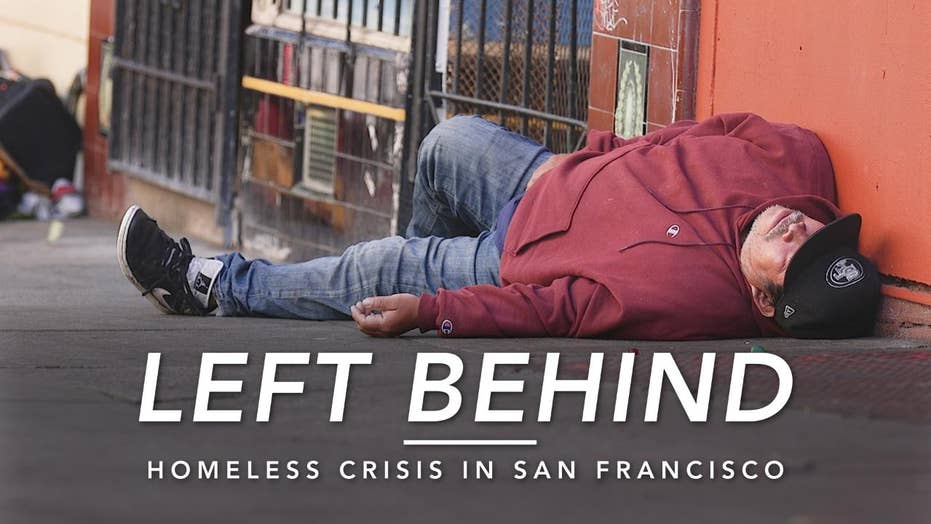 In the latest effort to combat the growing homelessness crisis in San Francisco, a city resident recently blocked with a plywood wall an alleyway known to be used for drug deals and defecation by the homeless.

“This walkway has been a burden on city resources for some time now,” the neighbor, who wished to remain anonymous, told KGO-TV in a statement. “The walkway requires multiple trips a week for power washing and city records confirm that over 100 calls were received for emergency services."

“They come in here, they pee there, they poo there. Every day,” Tom Pan, who owns a nail salon, told The Examiner. “The police cannot do anything, it’s dirty and disgusting. In the summertime on a hot day, I can’t even open my window because of the smell."

After a few days, the blockade to what’s known as the “Ingleside Path” was removed after several complaints.

Neighbors plan to meet Wednesday to discuss putting up a gate, KGO reported.

Residents in the Clinton Park area of the city have also installed sidewalk boulders meant to keep the homeless from erecting tents.

In May, city officials braced themselves when a preliminary homeless count was released. They expected the numbers to rise and they were right. Initial data showed that it had jumped 17 percent from 2017. The double-digit growth was bad enough — but then it got a whole lot worse.

When the final report was released a couple of months later, it showed the street count increase would have been 30 percent if the city had stuck to the same definition of homelessness as they had in the past. This year, San Francisco opted to use the federal definition instead of the one they wrote themselves.