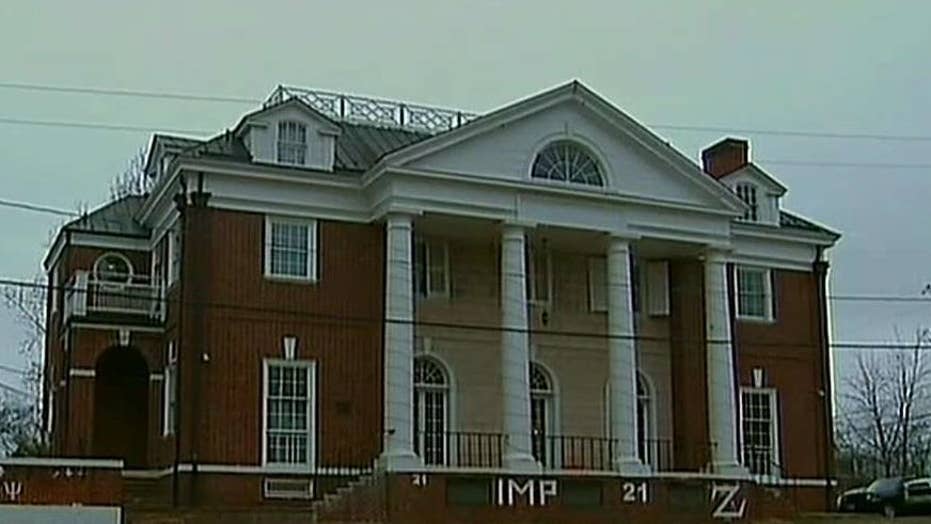 Rolling Stone has settled a University of Virginia fraternity's defamation lawsuit over a 2014 discredited story about a rape on campus, the Virginia Alpha Chapter of Phi Kappa Psi announced Tuesday.

The magazine agreed to pay $1.65 million to Phi Kappa Psi by Aug. 31, a source told the Daily Caller on Monday. The fraternity had sued Rolling Stone for $25 million.

The chapter at the university filed the lawsuit after Rolling Stone published the article titled "A Rape on Campus," which told a story of a student named "Jackie" who claimed she was raped by members of the fraternity. The article was later discredited.

Rolling Stone claimed that the fraternity knew about the factual inaccuracies in the article, but didn't speak up about it before it went to print, according to documents filed in the case.

In April, the university's Associate Dean Nicole Eramo reached a $3 million settlement with the magazine — $2 million from writer Sabrina Rubin Erdely and $1 million from Rolling Stone. Eramo argued that the magazine ruined her reputation by making her appear dismissive of the rape allegations.

"We are delighted that this dispute is now behind us, as it allows Nicole to move on and focus on doing what she does best, which is supporting victims of sexual assault," Libby Locke, an attorney for Eramo, said in a statement in April.

Another lawsuit that involved three former fraternity members was also dismissed in 2016, The Associated Press reported.

Rolling Stone initially asked a judge last December to overturn the jury's decision to award Eramo $3 million. They argued there was no evidence Erdely acted with actual malice. However, both sides settled before the judge officially ruled on the issue.