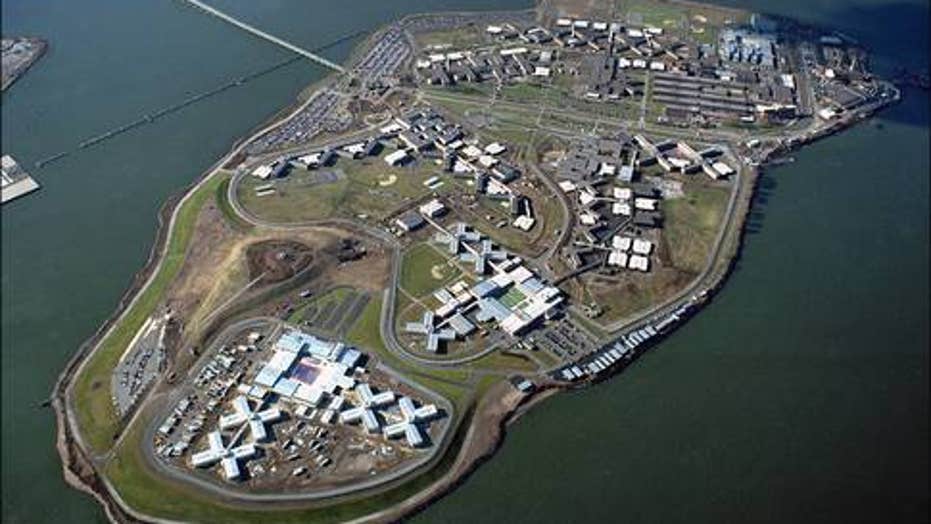 Six New York City correctional officers and 15 others were charged with taking thousands of dollars in bribes to smuggle drugs to inmates at Rikers Island jail complex, the Justice Department announced Tuesday.

An investigation began in early 2019 by the FBI and the NYC Department of Investigation revealed how corrections officers and others allegedly smuggled in narcotics such as marijuana and K2  (a synthetic cannabinoid), along with an unauthorized smartphone.

In total, 21 were charged -- six correctional officers, five inmates and seven other individuals. Three others are still being sought. All 21 are charged with conspiring to bribe corrections officers.

Investigators said they found a dozen clear plastic bags of marijuana after searching one inmate involved in the scandal.

"Contraband smuggling enterprises have long plagued City jail facilities. The arrests today are another example of a pattern in which inmates and outside conspirators identify correction officers vulnerable to corruption, and use them to carry drugs and other illegal substances into the jails,” stated DOI Commissioner Margaret Garnett.

As part of the investigation, law enforcement officers conducted surveillance and listened to recorded calls in which defendants used coded language to talk about the drugs. For example, “Oakland Raider jerseys” was code for marijuana, according to one prosecutor.

“I’m trying to get, um four ‘Oakland Raider jerseys’ [code for marijuana].  “…’Got Pink Panties’ [code for correctional officer] on the line right now, you heard? “ one inmate said to a co-conspirator in a recorded phone conversation. “Gangsta. You just gotta make it to the ‘Jungle’ [code for Brooklyn] to drop it off to them and, more or less, we lit from there.”

The corrections officers and others were expected to appear in court Tuesday afternoon.

In October, New York City lawmakers voted to close Rikers Island, one of the world’s largest jails. By 2026 the complex will be closed and replaced with four smaller jails throughout the city. The new facilities are meant to be more modern and humane and closer to the city’s courthouses.