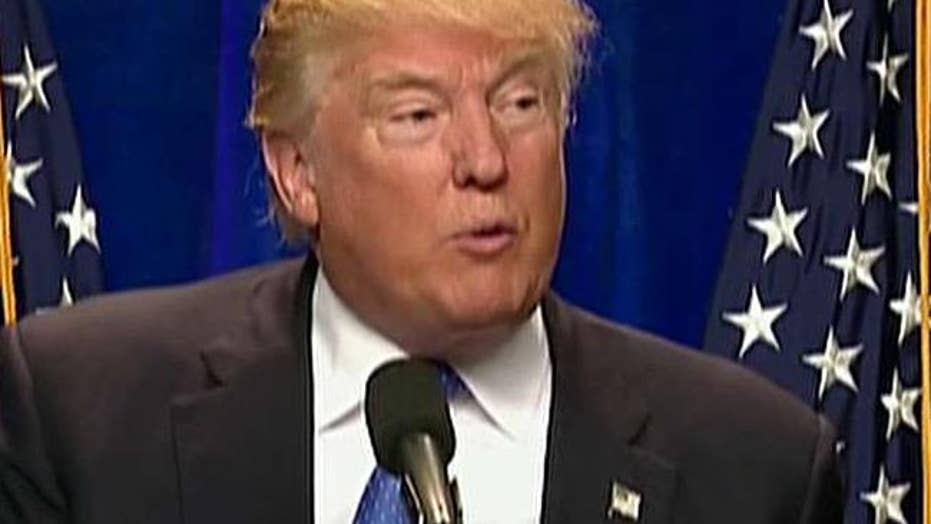 Despite Donald Trump's claim this week that the Muslim community has failed to report terror threats, U.S. officials said Muslims have relayed critical tips to investigators time and time again.

“I personally have been called by community members about several things, very significant things,” Michael Downing, deputy chief of the Los Angeles Police Dept. and head of its Counterterrorism and Special Operations Bureau, told Reuters. “What we say to communities is that we don’t want you to profile humans, we want you to profile behavior.”

In addition, the FBI described its relationship with the Muslim community as “robust,” according to a spokesman for the bureau's Washington field office. FBI agents in the area reportedly have received a string of tips from Muslims about suspicious activity.

One day after the massacre at Orlando's Pulse Nightclub that left at least 49 people dead and more than 50 others wounded, Trump spoke to CNN about the attacker linked to the Islamic State terror group. “For some reason, the Muslim community does not report people like this,” Trump said.

Reuters found numerous court records that showed Muslims reporting threats in recent years, some from within their own families.

One example: Amani Ibrahim, who warned law enforcement about her own son, 17-year-old Ali Amin. He was sentenced last summer to more than a decade in prison for conspiring to support ISIS after investigators found that he helped a classmate travel to join the terror group.

Speaking at a news conference, FBI director James Comey said Muslims “do not want people committing violence, either in their community or in the name of their faith, and so some of our most productive relationships are with people who see things and tell us things who happen to be Muslim.”