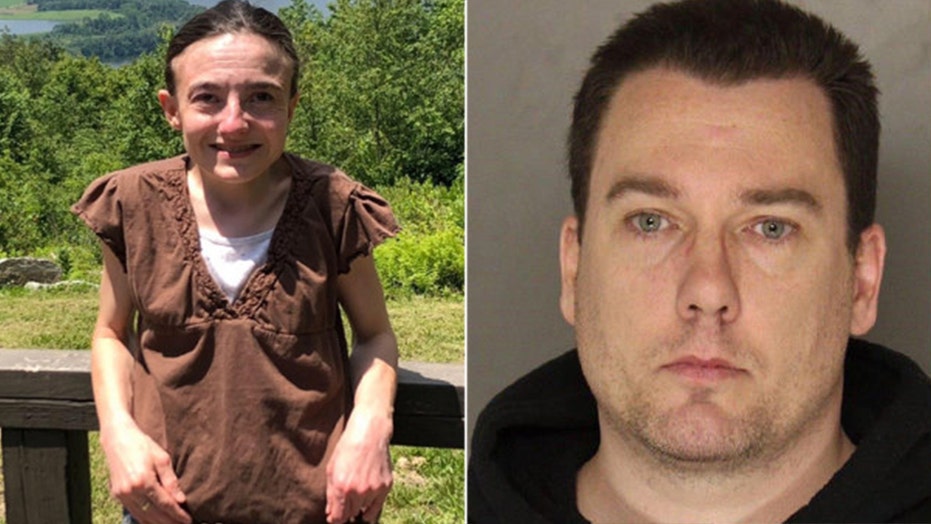 Officials said Thursday they'd found the body of Jaime Feden, who was allegedly lured into the Nevada desert by her married boyfriend and killed.

A detective contacted the Clark County, Nevada, Coroners Office to tell officials there he'd found a dead, unidentified woman on Oct. 5. The coroner confirmed the identity of the body as Feden through dental records.

Feden, 33, was last seen in Pittsburgh on Sept. 15. John Matthew Chapman, referred to as Feden’s boyfriend, reportedly confessed to killing her when he was arrested last Friday.

Chapman convinced Feden to take a cross-country trip with him from Pennsylvania to Las Vegas to look at homes in late September, according to reports. He then lured Feden into the desert for a “photoshoot.”

He allegedly told police he used zip ties to bind Feden’s hands and feet and tied her to a pole before covering her mouth and nose with duct tape and suffocating her.

He then removed the ties and tape along with Feden’s clothing before leaving her body on the ground near the signpost and driving back to Pennsylvania.

Feden was just over 4 feet tall and weighed 75 pounds, police said. She reportedly suffered from VATER syndrome, a rare congenital condition. The letters stand for vertebrae, anus, trachea, esophagus and renal (or kidneys), which are the areas of the body that are affected.

After Chapman was taken into custody he called his wife, Maureen, and said, “I killed her because I had to,” Maureen told WPXI. She said her husband was living a “double life” and had told his family he was going to Las Vegas on a work trip.

Chapman will be extradited to Nevada if he is charged with homicide.