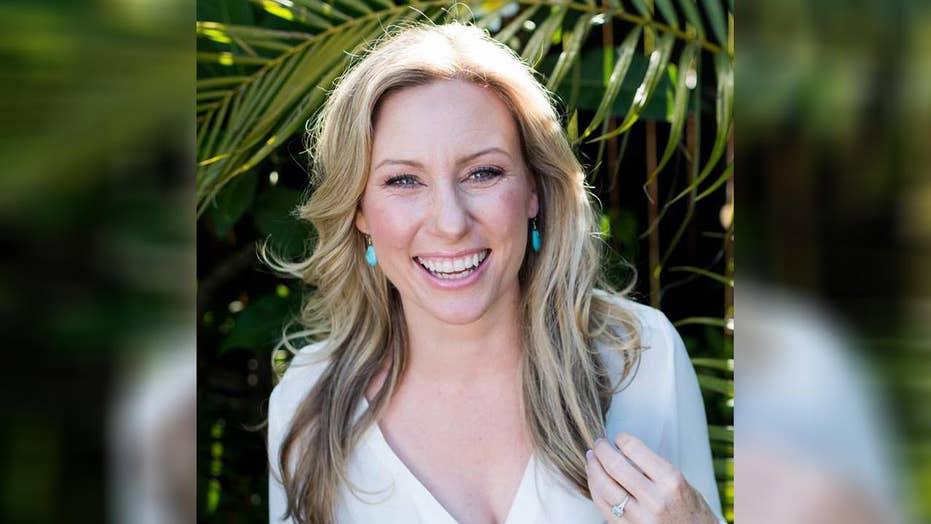 Relatives of an Australian woman who was fatally shot by a Minnesota police officer in July want a more rigorous probe after a prosecutor ripped investigators over the handling of the case.

Hennepin County Attorney Mike Freeman last week complained that he doesn't have enough evidence to charge Officer Mohamed Noor in the killing of the woman, Justine Ruszczyk Damond. Noor shot Damond in the alley behind her home in Minneapolis after she called 911 to report a possible sexual assault, according to The Associated Press.

"We implore Mr. Freeman and the prosecutor’s office to continue to pursue a rigorous investigation and examination of evidence of the events leading up to Justine's death," her father, John Ruszczyk, told reporters in Sydney on Thursday. "We will wait patiently while this occurs, but insist that this investigation be done, and done right."

Freeman was captured on video at a Dec. 14 holiday reception expressing his frustration about the case. He said it wasn't his fault that there was not enough evidence to charge Noor, and that investigators "haven't done their job." Noor has declined to speak with investigators.

“I’ve got to have the evidence. And I don’t have it yet. And let me just say, it’s not my fault,” Freeman said in a video that was posted on Facebook. “So if it isn’t my fault, who didn’t do their jobs? Investigators, and they don’t work for me. And they haven’t done their job.”

Officer Mohamed Noor, who shot Justine Ruszczyk Damond in the alley behind her home. His lawyer called the encounter a 'horrible tragedy,' not a crime. (Minneapolis Police Department)

Freeman didn't name the investigators, but the State Bureau of Criminal Apprehension is leading the investigation. He has since said he didn't know he was being filmed and apologized for discussing the agency's work in a public setting.

Nevertheless, Damond's father applauded Freeman's candid statement. "At the least, Mr. Freeman's comments cast doubt on the description of how Justine's death occurred as it was initially put out by the BCA and the attorney for the officer driving the squad car," Ruszczyk said Thursday.

Ruszczyk added that family members were deeply concerned "about the possibility that the initial investigation was not done properly, and with the greatest integrity or sense of completeness."

The BCA said in a statement after the family's news conference that it is "committed to conducting a fair, impartial and thorough investigation as we gather the facts and evidence in this case." The agency said it will continue to work with prosecutors as needed to provide additional information as the case is being reviewed.

Noor, a Somali-born officer, was lauded by Minneapolis’ mayor and feted by the local community when he joined the force in 2015.

In the July encounter, he fired at Damond from the passenger seat of a squad car, across his partner and through the driver's window. The BCA said at the time that he was startled by a loud noise.

When she was shot, Damond was standing in her pajamas, talking to an officer on the driver's side of the car.

Noor did not activate his body camera -- as required by the department in all use-of-force scenarios -- and his patrol car’s dashcam did not capture the pivotal moments, either.

Damond's death sparked protests and led to a police department shakeup, including the resignation of Chief Janee Harteau.

Local groups in recent weeks have questioned why charges have not been filed yet.

“It is outrageous that five months after Justine was killed by officer Noor, her friends and family continue to mourn her loss and continue to wonder if they will ever see justice, but her known killer remains free to enjoy himself and his family,” Michelle Gross, president of Communities United Against Police Brutality, told KMSP.

PROSECUTOR: INVESTIGATORS 'DIDN'T DO THEIR JOBS' IN PROBE OF DAMOND'S DEATH

Flanked by three other family members, and pausing occasionally to compose himself, Ruszczyk also said that after the shooting, authorities in Minneapolis had "looked me in the eye and said they were committed to getting to the truth of the event".

"Now I hear that the Hennepin county attorney, to whom the BCA handed its investigative results, says that the investigation has not been done to the prosecutor's satisfaction, or even to the expected levels of accuracy and thoroughness," Ruszczyk said.