Harvard University students shared whether they support race-based college admissions ahead of the Supreme Court case deciding the fate of affirmative action.

"If Harvard is using [affirmative action] to cultivate a diverse community that reflects the world we live in I don’t think it’s a problem," one student told Fox News. "I feel like the consideration of race includes other factors like income and access to opportunity."

WATCH BELOW FOR MORE VIEWPOINTS ON AFFIRMATIVE ACTION FROM HARVARD STUDENTS: 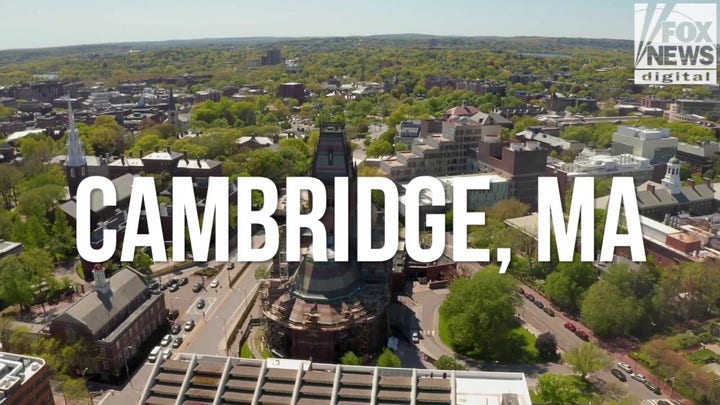 But Kyle, from Connecticut, said he doesn't support affirmative action, though he believes the policy was well-intentioned.

"I think there’s a better way than what we have now," Kyle said. "You have people of color who actually come from really privileged families, and they’re getting benefited from this program, when you have people from other races who might not have any privilege in their background, and they don’t benefit from it." 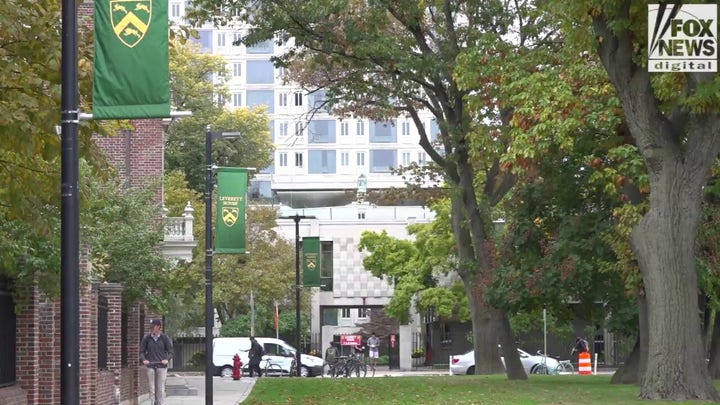 The ruling in the case Students for Fair Admissions Inc. v. President & Fellows of Harvard College, along with another involving the University of Carolina-Chapel Hill, could overturn a previous Supreme Court decision allowing race-based affirmative action. Following Monday's oral arguments, some legal experts predicted the Court will ban the policy this time around.

"I think it's honestly one of the only ways to remediate racial inequality and economic inequality that coincides with that in this country," Srividya, from California, told Fox News. She said affirmative action allows Harvard to uplift marginalized communities.

"That being said, I think that it is important to ensure that people who are traditionally underrepresented do have some sort of representation in institutions like this," Michael said.