A U.S. District Court Judge in Puerto Rico sentenced a man charged with committing a hate crime against a transgender woman in 2020 to 33 months of incarceration.

On Aug. 29, Anthony Steven Lobos-Ruiz pleaded guilty to aiding and abetting others in the attempted assault of a transgender woman identified as Alexa Negron Luciano with a paintball gun because of her gender identity.

A Puerto Rican transgender woman named Alexa Negron Luciano was assaulted by three men with paintball guns in February 2020. The next day, the victim was found dead on the side of the road in Toa Baja, Puerto Rico. (Federal Bureau of Investigation)

Lobos-Ruiz and two others, Jordany Rafael Laboy-García and Christian Yamaurie Rivera-Otero, were indicted by a federal grand jury in San Juan, Puerto Rico, in August 2021 on three counts, charging them with hate crimes.

Rivera-Otero and Laboy-García were also charged with obstruction of justice.

The indictment alleged that on Feb. 24, 2020, Lobos-Ruiz, Rivera-Otero and Laboy-García were in a moving car when they saw the victim on the side of the road in Toa Baja, Puerto Rico.

The three suspects recognized the person, who on social media previously identified as a man and entered a women’s restroom at a restaurant. After recognizing the person, Lobos-Ruiz, Rivera-Otero and Laboy-García allegedly harassed the victim before leaving to grab paintball guns and paintballs and returning to shoot at the victim.

Anthony Steven Lobos-Ruiz pleaded guilty to aiding and abetting others in the attempted assault of a transgendered woman identified as Alexas Negron Luciano in February 2020. (Federal Bureau of Investigation)

According to court documents, the men recorded both encounters on their cellphones and shared the recordings with others.

The indictment alleged that Rivera-Otero told Lobos-Ruiz to delete at least one video from his cellphone, and Lobos-Ruiz complied.

Lobos-Ruiz admitted to using a paintball gun to hurt Luciano and harassing the victim. He also admitted to recording the assault with his cellphone and sharing the video with others.

If convicted, Laboy-García and Rivera-Otero fax a maximum sentence of 10 years for the hate crime, five years for the conspiracy charge and a fine of up to $250,000.

Rivera-Otero faces an additional maximum sentence of 20 years in prison and a fine of $250,000 for obstruction of justice.

Luciano was found murdered on the side of a road in Toa Baja the day after the assault occurred, according to the FBI.

In an online flier, the FBI offered a reward of up to $50,000 for information leading to the indictment and arrest of individuals responsible for her murder. 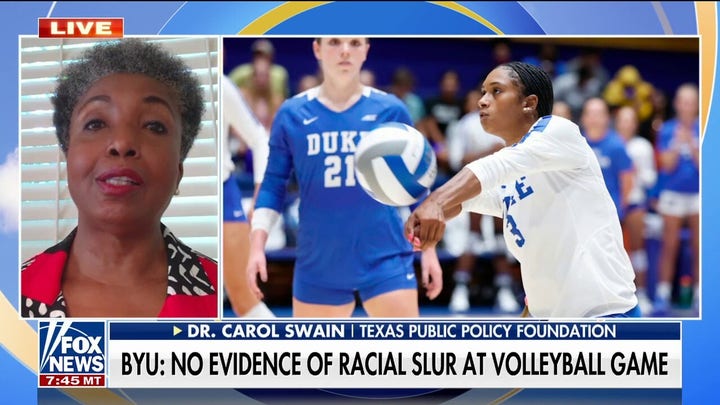