Keri Rodrigues and Alma Marquez said they were so appalled by the low standards of America's public school teachers unions, they formed the National Parents Union (NPU), so families could have a greater say in their children's education.

Rodrigues, a mother of three from Boston, and Marquez, a mother of one from Los Angeles, are no strangers to public-sector unions. Rodrigues worked for the Service Employees International Union (SEIU), while Marquez grew up in a union household and worked for Green Dot Public Schools -- a public charter organization.

“I worked in labor, working for the SEIU, and I spent a big chunk of my career in politics," Rodrigues told Fox News. "But at the same time, I’m a single mom with three little boys. My oldest son has Asperger’s and ADHD. So we knew from a very young age that he was going to need help."

Her son had been suspended from kindergarten 36 times and was supposed to be aided by an individualized education program (IEP). Instead, Rodrigues said she was met with indifference and ineptitude from instructors who were supposed to be helping her boy.

“As I sat at the end of that IEP table, I was surrounded by educators that had already given up on my kid," she explained. "I’m a momma bear. When I get mad I organize. So I started organizing here in Massachusetts and founded Massachusetts Parents United, the largest parent advocacy group in the commonwealth. I called upon my mentor, Andy Stern, when I came up with this idea. I said, 'Andy, I’m going to start a parents union. This is crap. We cannot allow this. Parents have no voice.'"

Stern, who serves as SEIU's president emeritus, spoke with Fox News and offered his total support. 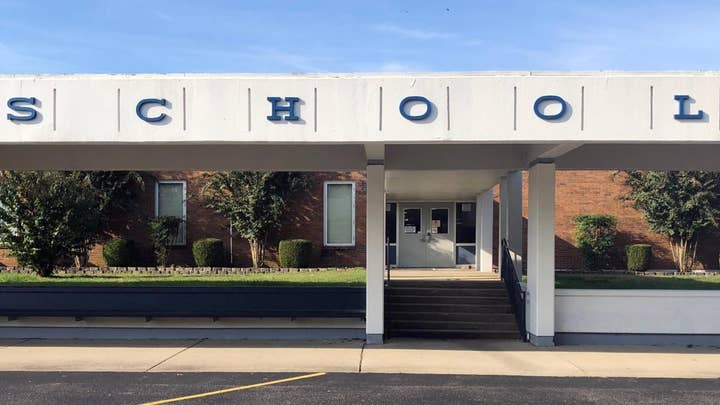 "This is not about left or right. This is about what is right and wrong for our kids," he said in an email. "For far too long, the conversation around education has often excluded the biggest and most important advocates for children, their parents. That must change. NPU is helping bring together parents who alone and on their own are often the powerless, but by organizing their voices through the National Parents Union can become the powerful. NPU will give parents the voice they deserve."

Stern also warned Rodrigues and Marquez about going up against an opponent with vast financial resources and a lot to lose. Teachers unions are still recovering from a 2018 Supreme Court decision that eliminated mandatory financial dues, but they still continue to enjoy a sizeable war chest. The NEA and its state affiliates took in over $1.6 billion from 2017–2018, according to financial disclosure reports.

"As parents, we are pitted politically against teachers unions," Rodrigues claimed. "They resent our autonomy so they’ll attack [us]. But it says a hell of a lot about the power of parents and the work we are doing. Two moms, on different coasts, organizing in our neighborhood without even a tenth of a percent of how much money they have – and we have them scared."

Marquez said the main issue with teachers unions is they seek to enrich their members instead of arming students for the challenges of the real world.

"They will go to bat for their members, but not for kids," she said. "They are opposed to things that would benefit children. That’s why the National Parents Union is so powerful and so important because we need to counterbalance the narrative. 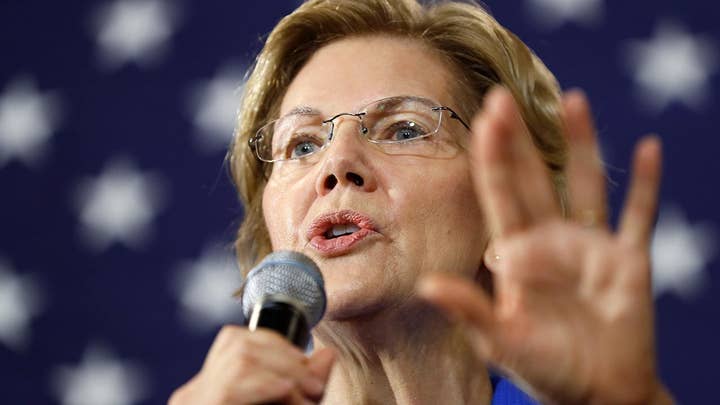 Marquez and Rodrigues, both single mothers, self-funded NPU for nearly two years before they received their first grant in October. Their continued goal is to reform and define a new K-12 national agenda by organizing local parents who feel their children's needs haven't been met.

NPU is set to meet in New Orleans on Jan. 16 to officially unionize and will begin appointing parents to leadership positions across the country.

"We’re going to be creating a national parent council and a board of advisers," Rodrigues explained. "We will assemble delegates, agree on by-laws, vote on ratification, and form our union."

Both women also lamented the falling academic standards across the United States and said they fear that America's children will not be prepared to compete in the global economy if proficiency continues to plummet.

"The numbers speak for themselves. We have teachers who are paid $100,000 a year on average in Boston and there is between 36-40 percent proficiency in English, and that is heralded as a success," Rodrigues said. "To me, that is a dismal failure. That is an F. So to say that we have teachers that are getting our kids to where they need to be, I would have to say, no."

Fox News reached out to The National Education Association (NEA) which represents 3 million members, to see if they will work with NPU going forward. Fox News also asked for a reply to the accusations leveled by Rodrigues and Marquez, about teachers unions neglecting the needs of students. The NEA did not respond to the request for comment.

Rodrigues added, "We’ve had enough. We have turned our education system into an employment system and our kids are being left behind.”