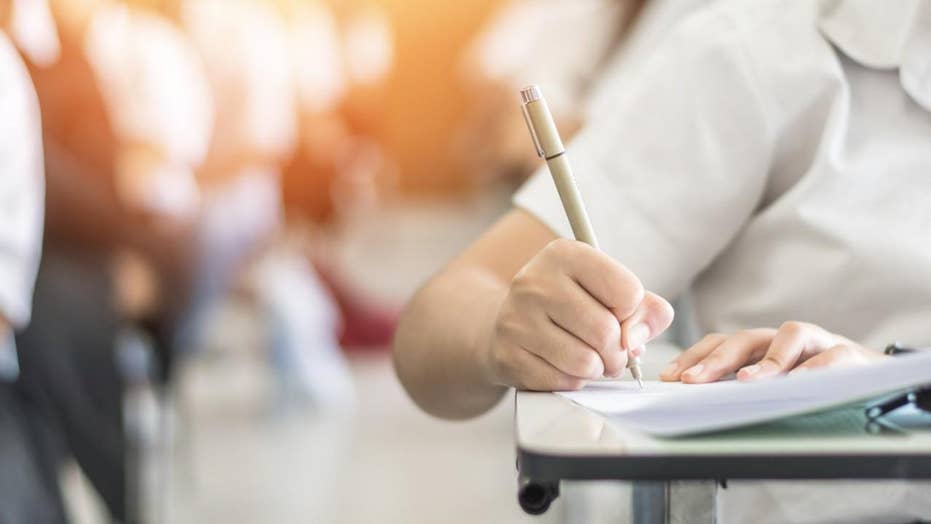 The California Teachers Association (CTA) has spent more than $4.3 million on lobbying this year in an effort to overhaul the state's charter school program and slow its growth, according to a report.

The CTA spent $3.6 million on lobbying from April to June - more than $1 million per month during that time, and it is the highest-spending lobbying group in the state so far this year, The Sacramento Bee reported this month, citing financial disclosure forms. This amount is about the same as what the state's largest teachers union spent from 2017 to 2018, the Bee noted.

The union has spent the money on lobbyists for a legislative package being considered in the state that contains bills aiming to slow the growth of charter schools and hold them more accountable. This includes Assembly bill 1505, which would give local school districts more input and authorization to potentially reject a charter school, and Assembly Bill 1507, which would require that charter schools be approved by the district in which they're located, according to the Bee.

"All of this is to ensure that all students have a quality school and a quality education," CTA spokeswoman Claudia Briggs told the Bee.

The teachers association has spent the $4.3 million this year on lobbyists, as well as television ads and radio ads, Briggs said.

This is not the first time the state Legislature has tried to overhaul the Charter Schools Act of 1992, but Democratic Gov. Gavin Newsom has been supported by the teacher's union, indicating that he might consider signing the bills into law.

“It should have happened a long time ago, but it’s happening now. I think that Gov. Newsom thinks differently about this than [former] Gov. [Jerry] Brown”  CTA President Eric Heins told the San Francisco Chronicle in May.

The California Charter Schools Association has called the bills "a threat to the existence of public charter schools," the Chronicle has reported.