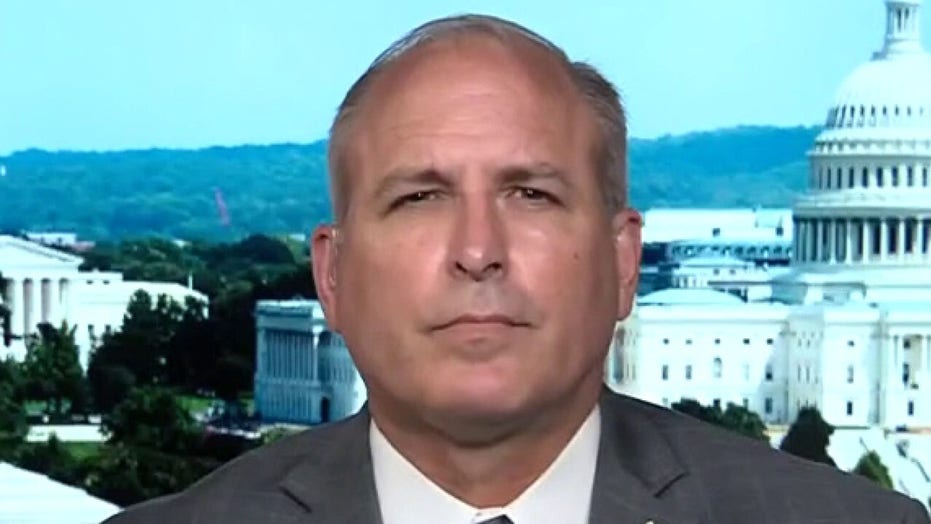 Daryl Turner, the head of the Portland Police Association, said Sunday that city politicians have not acted in the best interest of the city after weeks of violent protests and instead prioritized their own political agenda as the city burned.

“The elected officials have condoned the destruction and chaos,” Turner, who is Black, said, according to Oregonlive.com. “They have placed their political agenda ahead of safety and welfare of the community. This must stop.”

The paper reported that Sunday night marked the 53rd consecutive night of protests as city leaders, including Mayor Ted Wheeler, continue to lock horns with President Trump for sending federal agents into the city.

Trump told “Fox News Sunday” that the city is being overrun by anarchists and if the country doesn’t make a stand, “we’re going to lose Portland.”

Wheeler told NPR on Sunday that Trump’s move in Portland is “a last-gasp effort by a failed president with sagging polling data, who’s trying to look strong for his base. He’s actually using the federal police function in support of his candidacy.”

The situation on the ground in the city has been described as dire. Acting DHS Secretary Chad Wolf tweeted Friday, federal officers in Portland have been “assaulted with lasers and frozen water bottles” by suspects attempting to damage federal property. 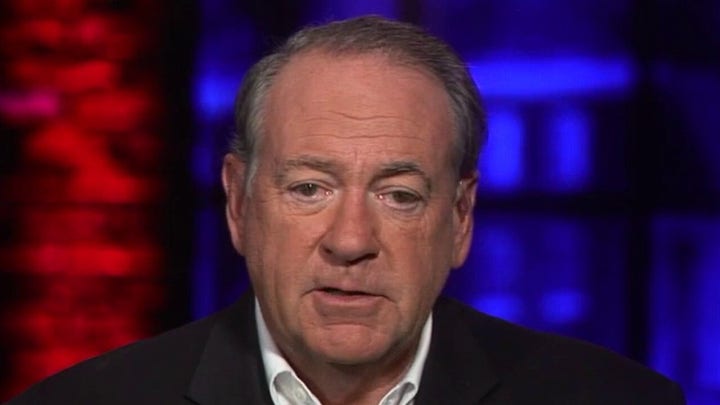 On Sunday, the Oregonian reported that hundreds of protesters gathered in the city’s downtown and the crowd doubled. The paper said that most of the crowd was comprised of women who marched chanting, “Moms are here, feds stay clear.”

The paper reported that Turner was with about 20 police officers, business leaders and residents when he made the comment. He was in front of the union’s building in the city, which the paper reported was set on fire and vandalized.

“This is no longer about George Floyd, racial equity, social justice reform or the evolution of policing,” Turner said, according to the paper. “This is about violence, rioting and destruction. Our city is under siege by rioters.”