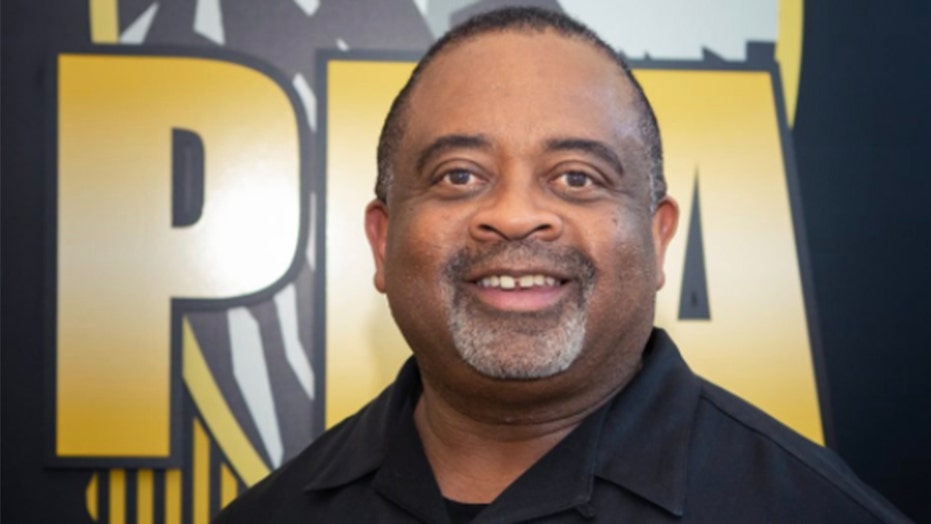 The President of the Portland Police Association on Monday took both rioters and elected officials to task for “demonizing” officers who are on the front lines dealing with riots.

In an open letter published Monday, Daryl Turner slammed the rioters for drawing “attention away from an important message about social and racial equity that needs to be heard.”

Turner’s letter comes after a week of escalating riots in and around downtown Portland. The riots stemmed from peaceful protests against racial injustice sparked by the police custody death of George Floyd in late May but have descended into property damage, fires, and injured officers.

Turner, who is Black, said the rioters’ “destructive and chaotic behavior” defined the meaning of “white privilege” and that “their total disregard for people, property, and the law embodies entitlement.”

Turner likewise criticized elected officials who are “defending these criminal actions while in the same breathe demonizing and vilifying the officers on the front lines protecting our communities, our safety, our livelihood, and our rights.”

“This cannot continue. Our elected officials owe it to all of Portland to do their jobs. Do not widen the divide between police and our communities, close it,” Turner said. “Do not allow the meaningful dialogue and protests about racial and social equity to be drowned out by the sound of rioting and violence.

“I agree wholeheartedly agree with what he’s saying,” she said later Monday.

“The behavior we’re witnessing is an example of white privilege co-opting the Black Lives Matter movement, and I’m concerned that the elected officials really need to pay attention to what Daryl Turner is saying. His words are correct,” Gordly said.