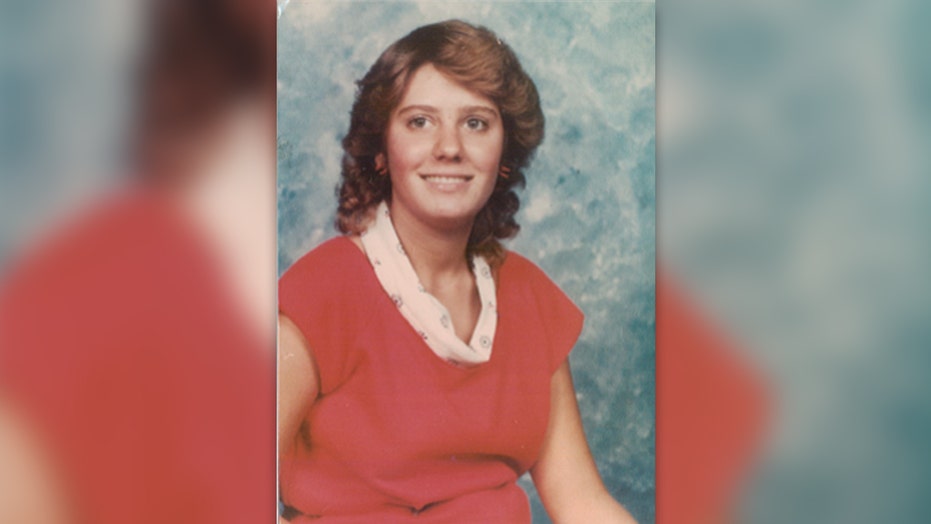 North Carolina police announced Tuesday that DNA evidence has cleared a woman of involvement in her sister’s 1984 cold case murder--a year after the woman went on "Dr. Phil" to take a polygraph and proclaim her innocence.

Reesa Trexler was 15 when she was raped and stabbed to death in her grandparents' Salisbury, N.C., home.

Salisbury police said the killer had finally been identified through DNA and genetic genealogy. Evidence from the crime scene was uploaded to a public genealogy website, producing leads that led to the suspect.

Reesa Trexler was 15 in 1984 when she was raped and murdered in her grandparents' home in Salisbury, N.C. (Salisbury Police Department)

The Salisbury Post and other local media identified the suspect as Curtis Blair and said he died in 2004 of heart failure. He worked at a Frito-Lay plant located near where the murder occurred. His body was exhumed in June and his DNA matched DNA found at the crime scene.

“The analysis and investigation confirmed the suspect in the case was not a family member as had been speculated,” police said in a news release.

Most of that speculation had focused on Reesa’s younger sister, who was 13 in 1984 and now goes by Jodie Laird.

“I just want to say how thrilled me and my family are," Laird said Tuesday, according to WBTV. "It’s been a long road, something that honestly for many, many years we didn’t think would happen.”

Laird's appearance on the syndicated program in April 2018 revived interest in Reesa's murder.

She told host Dr. Phil McGraw she wanted to prove she had nothing to do with her sister’s murder and the polygraph showed she was being truthful, WSOC-TV reported.

Reesa’s mother Vickie Oakes was quoted as saying she was not sure she would ever see the day that the case was closed.