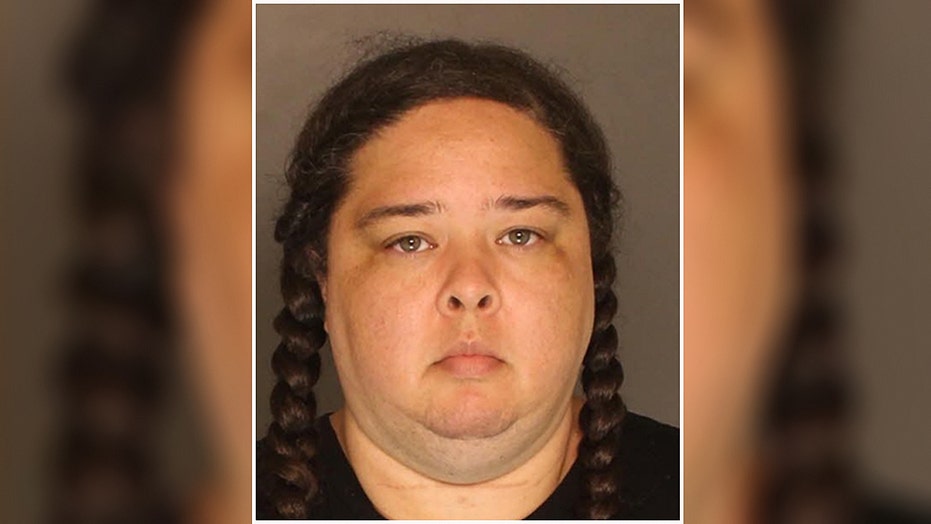 A Pennsylvania woman has been accused of cutting another woman’s windpipe on a camping trip after searching the internet for “windpipe location.”

The incident left 37-year-old Lauren Gallagher dead and Jolie Danielle Harris, 40, facing a murder charge, Fox 43 York reported Thursday. The two women lived together in Broomall and referrred to themselves as married.

Police were looking for the two women in the park Monday when a camper reported finding them under a blanket, according to the station.

The camper told troopers Harris asked him for help saying she and Gallagher had been attacked by strangers, the station reported.

According to the station, troopers pronounced Gallagher dead at the scene and took Harris to a hospital for treatment of a superficial scratch to the front of her neck, a laceration on her wrist and a bruise on her thigh.

Harris claimed to have had no memory of what had happened to them, according to the station.

Troopers said Harris conducted the windpipe search Sunday morning on her cellphone which they found in her car.

They said the phone contained two other incriminating internet searches, the station reported.