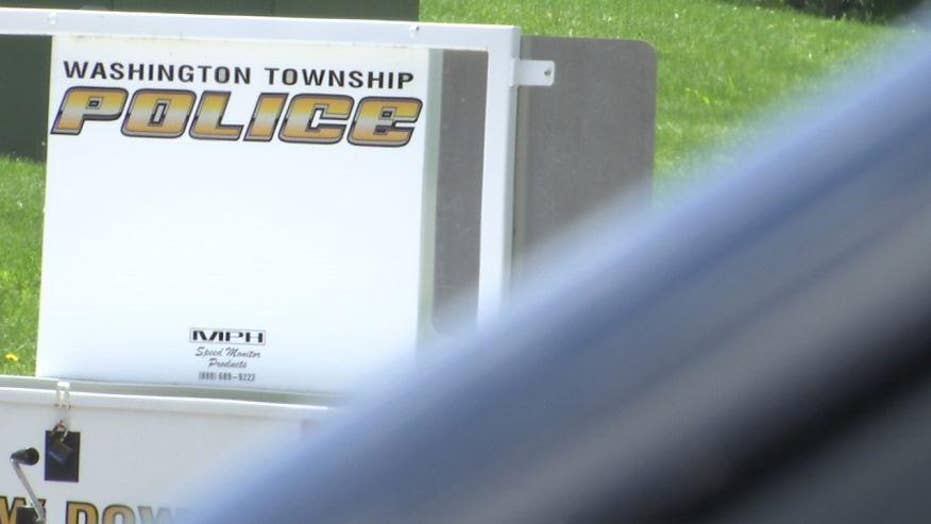 A Pennsylvania police officer came in contact with a powdery substance while searching a suspect’s car over Memorial Day weekend, resulting in an accidental overdose.

Washington Township Police said two officers had responded to a one-car accident early Sunday morning and arrested Travis Ross for driving under the influence of alcohol.

Ross told one of the officers his wallet was in the center console of his car, Police Chief Scott Slagle said.

When that officer went inside of the suspect’s vehicle and opened the console, a powdery substance went up into the air, Slagle told Fox News. Slagle said the officer turned around and started walking back toward his vehicle. He was dizzy and felt his heart racing, Slagle said. The officer then went down on one knee feeling like he was going to pass out.

The paramedics were already on their way to the accident scene, according to Slagle. Once they arrived, they gave the officer two doses of Narcan and sent him to Forbes Regional Hospital where he was treated for a few hours before being released, Slagle told Fox News.

It is unclear whether the powder the officer came in contact with was heroin or fentanyl. Police said they’ll know once test results come back.