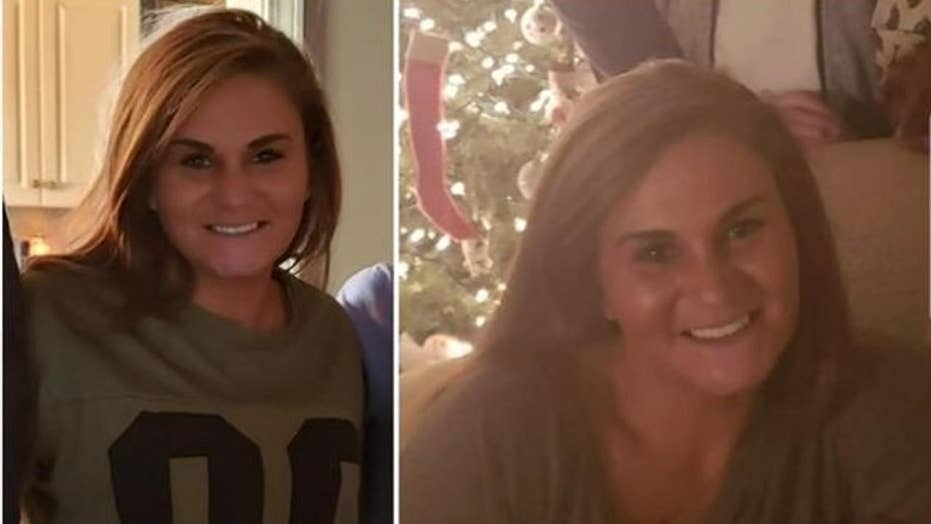 Paighton Houston's family is worried about her safety. She left a bar Birmingham, Ala. bar with two men Dec. 20 and has not been seen since. Her last communication was a text to a friend saying that she didn’t know the men and she could be in trouble.

Authorities say a female body found in a shallow grave has been identified as missing Alabama woman Paighton Houston, who texted a friend that she could be "in trouble" after leaving a Birmingham bar with two men last month.

The Trussville Police Department confirmed Friday that the discovered body had been identified as Houston, 29. The department said investigators recovered the body in the backyard of a home in Hueytown, about 13 miles west of Birmingham.

"Our thoughts and prayers are with the Houston family as they begin the grieving process," police said in the statement. The cause and manner of Houston's death has not been made public.

Lynneice Washington, district attorney for the Bessemer Cutoff District of Jefferson County, told the Birmingham News that Houston's intact body was wrapped in some sort of fabric. Investigators began searching the area after receiving tips in the case, she said. 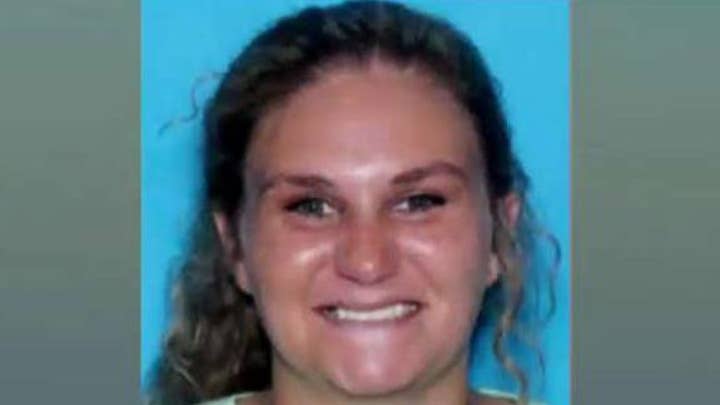 Houston, of Trussville, left the Tin Roof bar with the men and later texted a friend asking the person to answer if she called because she didn't know who she was with and "I feel in trouble," according to family members. Alabama Gov. Kay Ivey had issued a $5,000 reward for information in Houston’s disappearance, while another $5,000 in reward money was being offered by Crime Stoppers.

On Thursday Houston's mother, Charlaine, linked to a story about the Hueytown search on her Facebook page.

"Bring Paighton home," she wrote on Friday before the discovery of the body was reported.

"It's always hard whenever you find remains of a person because there are family members. ... The only thing we can do at this point is to try to give them justice," Washington said before the body was identified.

"Right now, we have a lot more questions than answers, but we hope to have those answers soon," Agee said.

Neighbors told the Birmingham News the home belonged to an elderly man who no longer lives there, according to the paper. It’s unclear who, if anyone, lives there now.