An amusement park in Orlando, Florida, is suspending the operation of a recently-announced attraction where customers use toy laser guns to shoot far-off targets in sniper-like fashion.

ICON Park made the decision to suspend the ride after outcries over the "Bullseye Blast" attraction from the local community. Critics cited recent mass shootings in the U.S., as well as one at that very city's Pulse nightclub in 2016.

"Some non-guests and community members expressed that they considered the toy shooting device used to be insensitive," a spokesperon from the communications firm representing the park said in a statement to Fox35 Orlando. "The attractions industry has many similar games which use similar shooting devices, so that is what we were limited to when exploring the game. However, we believe that a device can and should be designed which does not offend anyone in the community. We look forward to leading this new innovation."

Bullseye Blast is a game in which Florida park goers could go on a ride called The Wheel, a 400-foot high "observation wheel," and while perched high above the park, they look for hidden targets on rooftops that they can shoot with laser guns equipped with scopes.

"This is in poor taste!" Democratic Florida State Sen. Linda Stewart tweeted in response to a news article about the attraction.

"Seeing these simulated guns pointed down at you from these heights, from all these cars, just doesn’t seem like the right decision," Speigel said. "It's a little bizarre." 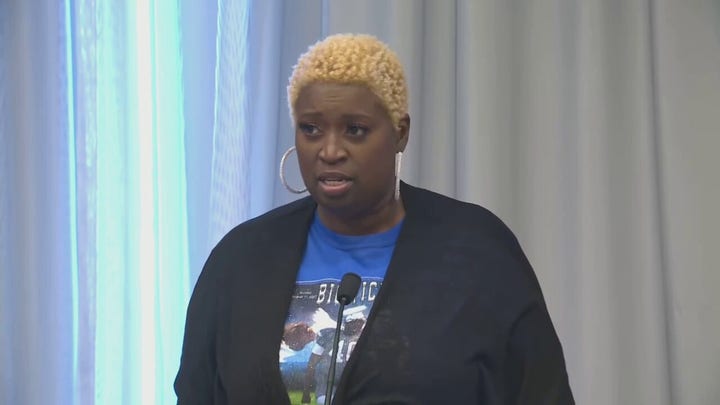 When the attraction was first announced last week, social media users were quick to criticize it.

"How did this make it off the drawing board?! Big difference between shooting aliens/robots to practicing our sniper skills in a real-life urban area," one person said.

Others, however, did not see a big deal in something that was clearly a game, with one Twitter user noting that the main idea of the game has been used in other Orlando parks.

"This concept is no different than Buzz Light Year’s Space Space [sic] Ranger Spin at Disney’s Magic Kingdom or Men In Black at Universal Studios," they said.

ICON Park was also recently in the news following a tragic accident in which a 14-year-old died after going on the park's FreeFall ride in March.