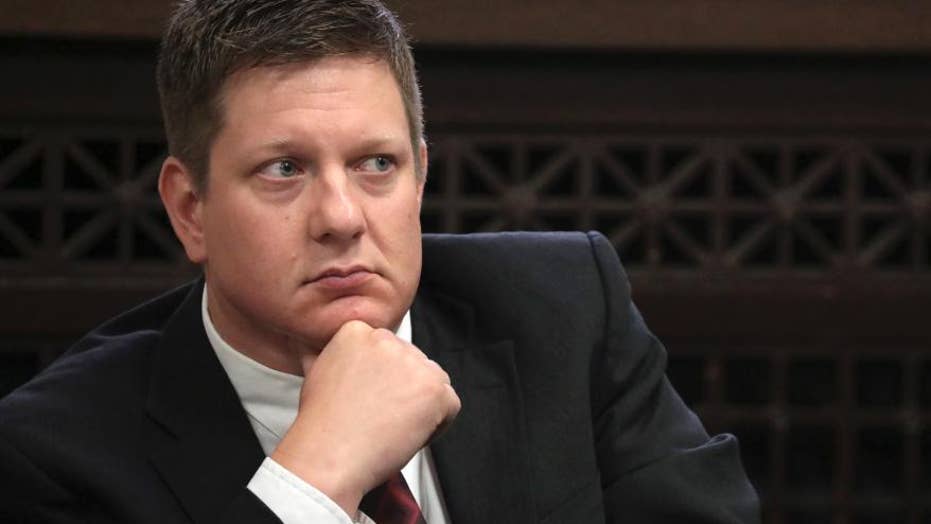 Prosecutors showed the 2014 dashcam video that shows Van Dyke unloading bullets into McDonald as the teen walked away from officers. There was a 3-inch small retractable knife in McDonald’s hand.

Herbert also argued during his opening statement that his client “acted within his training” and described Van Dyke as “a scared police officer who was fearful for his life and the life of others.’
He claimed his client was confronting an “out-of-control individual who didn’t care about anyone.”

Van Dyke, who was suspended without pay after he was first charged in 2015, pleaded not guilty to murder.

His partner and two other officers face trial this fall on conspiracy and obstruction of justice charges. Prosecutors allege they lied to protect Van Dyke, filing reports that echoed his statement that McDonald was a danger. Two are no longer on the force.

Van Dyke contends he shot McDonald 16 times as the teen swung a knife at him. The video — released 13 months later after a court order — shows McDonald holding a knife at the side of his body, about 15 feet away from Van Dyke, walking away from him and other officers who had responded to a report that McDonald was trying to break into vehicles. The teen had punctured the tire of a squad car.

After the video’s release, Mayor Rahm Emanuel fired the police superintendent, Garry McCarthy, who’s now running for mayor. Emanuel came under intense criticism for his handling of the case and recently announced he’s not seeking a third term, though aides say the shooting wasn’t a factor. 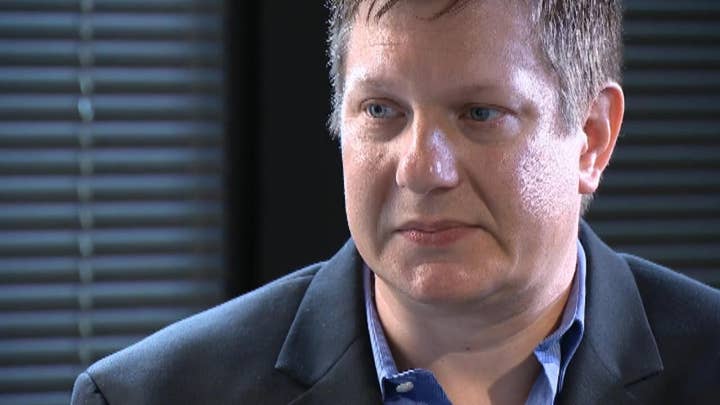 McDonald’s death roiled the city, led to demonstrations on the streets and exposed deep resentment and mistrust between police officers and the people they are supposed to protect.

“It’s a new chapter but the same theme — police racism, violence and a code of silence,” says G. Flint Taylor, a civil rights lawyer and frequent critic of the Chicago police.

In the last 10 years, 52 officers in a force of 13,000 have been fired for on-the-job misconduct, five for excessive force, according to the department.

What lawyers say connects many other egregious misconduct cases is a code of silence that allowed abuses to continue for years, even decades.

Craig Futterman, a University of Chicago law professor, says these problems aren’t unique among big city police forces, but they are extreme. He calls it an “institutional commitment to denial” that kicks in each time an officer does something wrong.

“It’s not just simply staying silent in the face of abuse, but it’s lying,” he said. “It’s crafting an official narrative that denies this happened ... that will be backed up and down (within the department).”

Kevin Graham, president of the Chicago police union, insists that’s a myth. “I know of no police officer who’s going to cover up for a crime another police officer does,” he says.