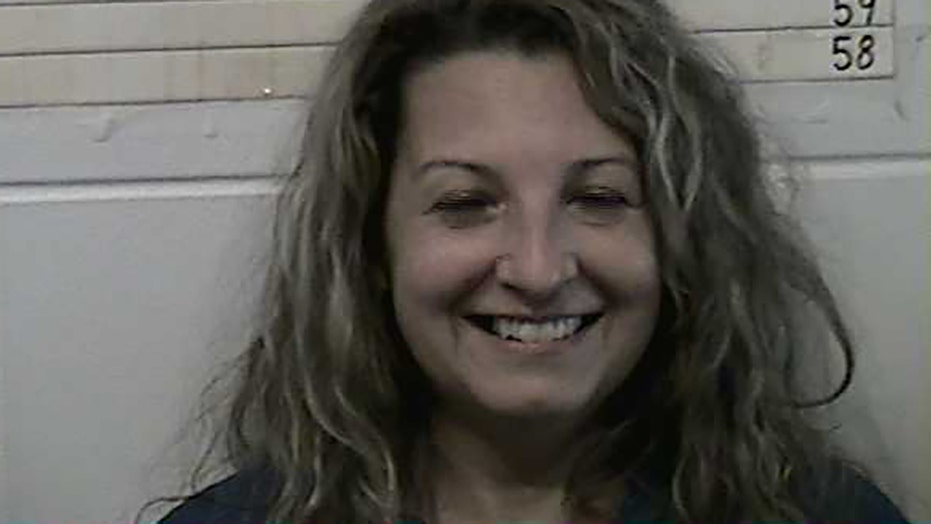 An Oklahoma woman was all smiles for her mugshot despite facing a murder charge in the stabbing that killed her husband, investigators said.

Shanda Johnson-Williams, 48, was arrested Tuesday in the suspicious death of her husband, 48-year-old Jamie Williams, in Ft. Towson, the Oklahoma State Bureau of Investigation (OSBI) wrote on Facebook.

Deputies from the Choctaw County Sheriff’s Office found Williams unresponsive in his home on Sunday and called OSBI agents for assistance, officials said.

A medical examiner determined Williams’ cause of death was a stab wound, officials said.

Johnson-Williams was being held at the Choctaw County Jail on a charge of first-degree murder. Her bond was to be set at her arraignment.

There were no records indicating whether she had an attorney.

Fort Towson is about 160 miles southeast of Oklahoma City.