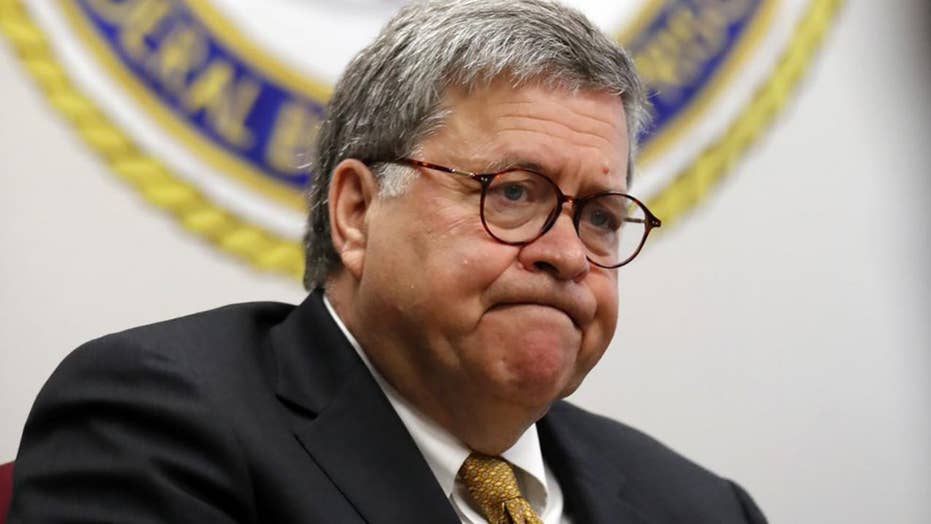 Should execution be mandatory for mass shooters and cop killers?

In a joint statement, Gov. Kevin Stitt, Attorney General Mike Hunter and Oklahoma Department of Corrections Director Scott Crow said the state would resume executions using a three-drug lethal injection protocol. In a news release, the state said it has obtained a supply of the three drugs: midazolam, vecuronium bromide and potassium chloride.

The statement said the Department of Corrections intends to notify the state's criminal appeals court that they're ready to resume.

Oklahoma had one of the busiest death chambers in the nation, but executions were put on hold following a botched lethal injection in 2014 that left an inmate writhing on the gurney and drug mix-ups in 2015 in which the wrong lethal drugs were delivered. The attorney general's office has said in court filings that it wouldn't request any execution dates until at least five months after the release of the new protocols.

Meanwhile, more than two dozen inmates have exhausted all their appeals and are awaiting execution dates to be set.

Even after the bungled executions, Oklahoma voters overwhelmingly approved a state question in 2016 enshrining the death penalty in the state constitution, and Stitt said he supports it.

In 2015, Oklahoma became the first state in the nation to approve the use of nitrogen gas for use in executions, but never finalized plans to use it.