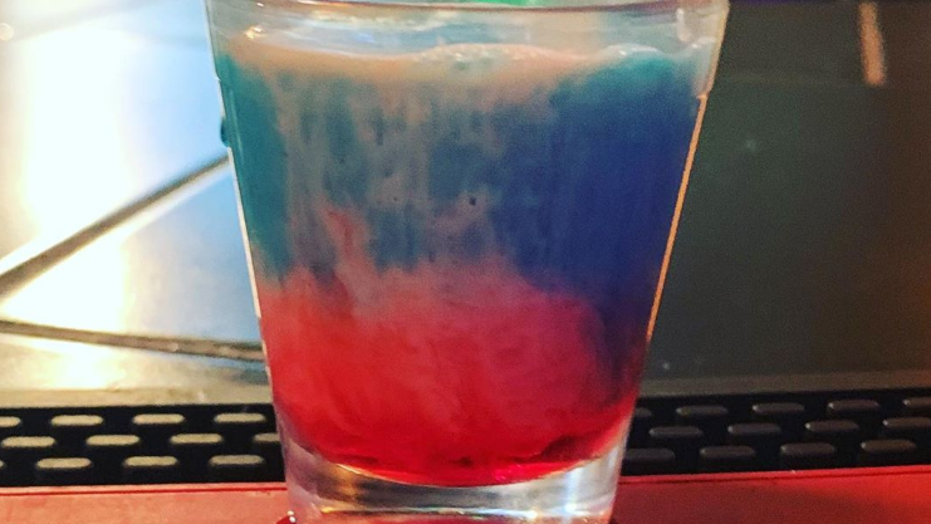 An Ohio bar is facing national outrage after posting "the 9/11" shot as its special of the day on Sept. 11.

The post originally said, "Because why not capitalize on something that happened 18 years ago," but it has since been deleted, Fox 8 Cleveland reported Thursday.

It didn't take long for people to condemn the business' callous attempt to capitalize on a solemn day of remembrance. Sept. 11, 2001, was, after all, when nearly 3,000 people died at the hands of terrorists in New York, Washington and Pennsylvania -- not the stuff of glib drink salesmanship.

"Your previous caption was absolutely disgusting and you can edit it but it doesn’t delete screenshots," one commenter said on Instagram.

Another said, "So insensitive -- you don’t celebrate that day, you remember."

"There’s a time for jokes, sarcasm, and satire. But on the anniversary of a terrorist attack that killed thousands of Americans and traumatized just about the entire country...?" yet another person wrote. "If this caption would have said in 'remembrance of' or something along those lines, I would have been sold. You wouldn’t have even had to promise proceeds to an organization. But to mock this tragedy?"

The bar owner, identified by the Akron Beacon Journal as Chris Sedlock, told the publication, "Isn’t capitalizing on tragedy the American way?"

Sedlock said he didn't intend for the post to go viral.

"I'm the kind of person that what you see if what you get," he told the Journal. “When do you have the right to talk about it? ... They don’t see this as irony. I see the irony in it. It’s dark humor."

The account posted an Instastory early Thursday, showing bar patrons taking shots alongside a caption: "Cheers to 'all publicity is good publicity.'"

Karma Kafe posted an Instastory about its publicity over a controversial "9/11 shot." (Karma Kafe)

Critics expressed all sorts of reasons for blasting the Karma Kafe's offering.

"Seriously? What next? Trail of tears martinis?" one commenter asked on the Sept. 11 post. "That's kinda gross."

Others called the move to capitalize on 9/11 in such fashion "unprofessional and careless," branding the establishment "scum" and an "embarrassment."

"Might I suggest in the future you find someone else to run your social media because the current person does not appear to know what they are doing," a user suggested.

"Can’t wait until you close," someone added.