The initiative will start with 25 commands patrolling the most dangerous neighborhoods in the city’s five boroughs, NYPD Commissioner Keechant Sewell told reporters Friday.

Sewell said the plan is to roll out more teams in the future, emphasizing that the officers’ presence in the neighborhoods will focus on gun violence and criminal activity.

"They are not in plain clothes; the uniform on the back plainly states NYPD Police," Sewell said. "They are there for the safety of the community and to get the violent offenders off the streets."

The unit is part of Mayor Eric Adams’ plan to make New York City safer amid a rise in violent crime.

Citywide shooting incidents also increased 14.3% year-to-date compared to 2021, with 192 reported so far this year compared to 168 during the same period last year, according to NYPD statistics. 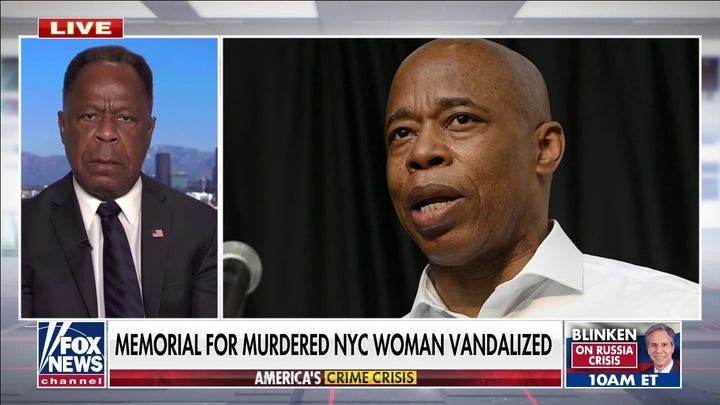 She said that community input was part of the training, with community members expressing to the NYPD what changes they would like to see and what their concerns were in the past.

"We actually had to take a look at the mistakes of the past and what we needed to change," Sewell said. "The officers are being trained in the constitution, in community interaction, car stops, use of force."

"They are extensively trained in minimal force techniques. They receive advanced tactics, car stop, de-escalation is central to all of it," Corey told reporters. "Communication skills is a big part of it, courtroom testimony training, and as the commissioner indicated, constitutional policing."