Chicago police provides preliminary information to reporters after multiple people were shot at Washington Park Tuesday evening. At least one person died to their injuries and three others were in critical condition hours after the shooting.

The New York City Police Foundation and the Detectives' Endowment Association donated the funds for an additional 1,100 vests for the New York Police Department’s detectives in honor of fallen Det. Brian Simonsen. The vests are designed specifically to be paired with detectives’ business attire, unlike the officers who are expected to dress in uniform, officials announced Wednesday.

"Today, we are continuing the expansion of a project that was born out of tragedy. More than three years ago, following the death of Det. Brian Simonsen, who was shot and killed while responding to a robbery in Queens," NYPD First Deputy Commissioner Edward Caban told reporters. "The goal was [to] design a new ballistic vest that was easier and quicker for detectives to wear with their business attire … They are thinner and lighter while still providing life-saving protection. And most importantly, our detectives like them and are wearing them out in the field consistently."

Simonsen was not wearing a vest when he was shot and killed in February 2019 while responding to a robbery in progress. Prior to the shooting, he had been in the field investigating a crime pattern, police said.

The DEA honored Simonsen’s memory by putting money toward the development and the purchase of the vests that went to NYPD detectives, while the bulk of the funds for the vests was donated by the NYPD Police Foundation, DiGiacamo said. 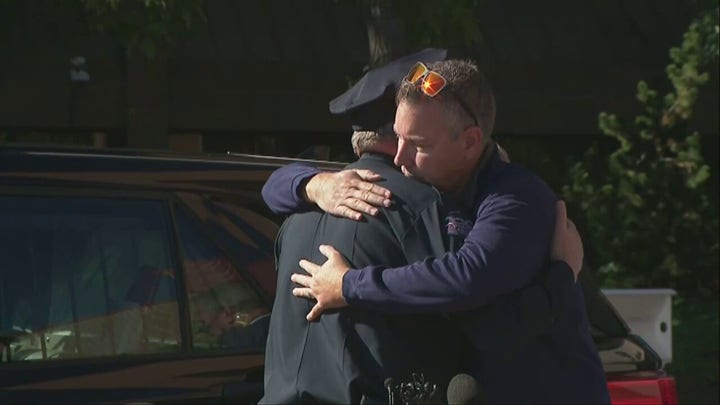 "There was a need for a new protective vest to be designed that would fit comfortably under business suits or for protection that a traditional vest provided," DiGiacamo explained.

The NYPD’s detective bureau consists of about 4,600 members, 3,500 of whom already have the newly designed vests, officials said.

"This new vest program is saving detectives lives," DiGiacamo noted. "With the rising crime rate and the increase in illegal firearms, these new vests have been crucial." 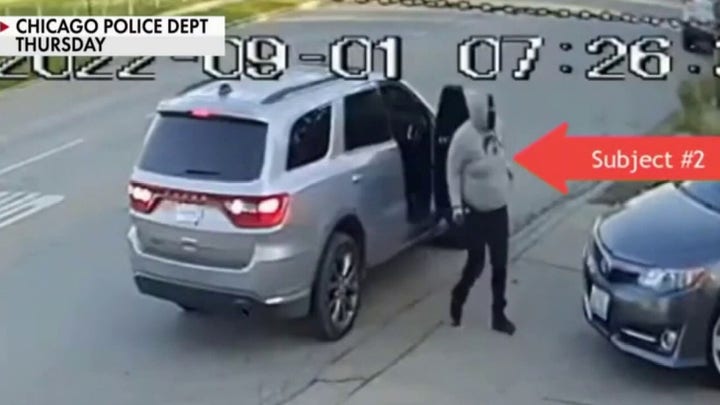 News of the latest protective equipment for Big Apple detectives comes at a time when firearms attacks on police are up compared to last year.

According to data released by the National Fraternal Order of Police in the beginning of September, 234 law enforcement officers have been shot year-to-date – up 6% from the same time in 2021 and 7% from the 2020.  Forty-five of the wounded officers were killed, the agency reported.

The NYPD detectives investigating a crime scene related to the murder of Orsolya Gaal. (Fox News)