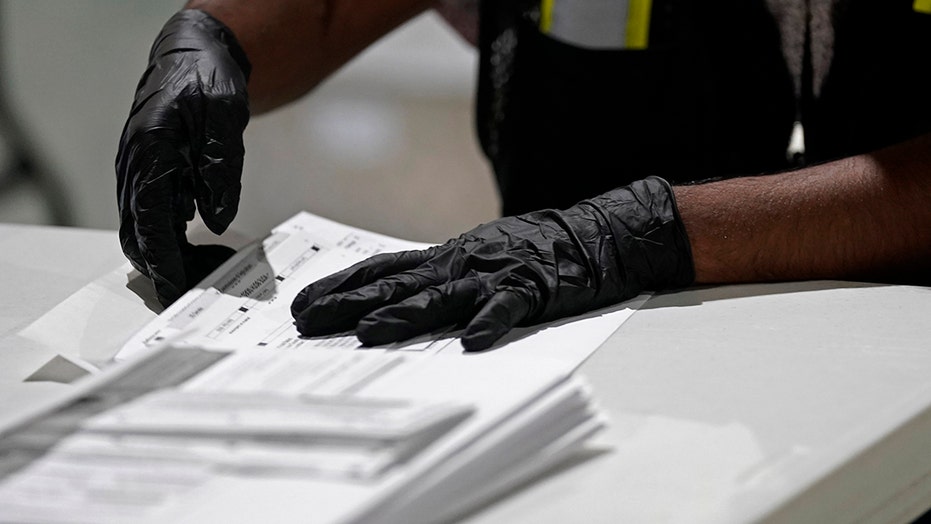 North Carolina mail-in absentee ballots returned without all needed information can be amended without forcing the voter to fill out a new blank ballot, election officials agreed Tuesday, according to a report.

“Voters deserve certainty. Our board, both Democrats and Republicans, agreed unanimously to make these commonsense changes to our process amid the COVID-19 pandemic,” said Damon Circosta, State Board chair. “We have ensured that our election process is secure and accessible.”

The new process would likely yield an upward tick in the number of counted ballots in this presidential battleground state.

The new guidance means that a ballot with deficient information won’t be considered “spoiled,” and the voter will be sent an affidavit to sign to rectify the problem.

The absentee ballot adjustments are part of a proposed joint settlement filed in Wake County court between the State Board of Elections and the North Carolina Alliance for Retired Americans, a union-affiliated group. The alliance argued that restrictive absentee rules burdened their right to vote during the COVID-19 pandemic, in violation of the state constitution. 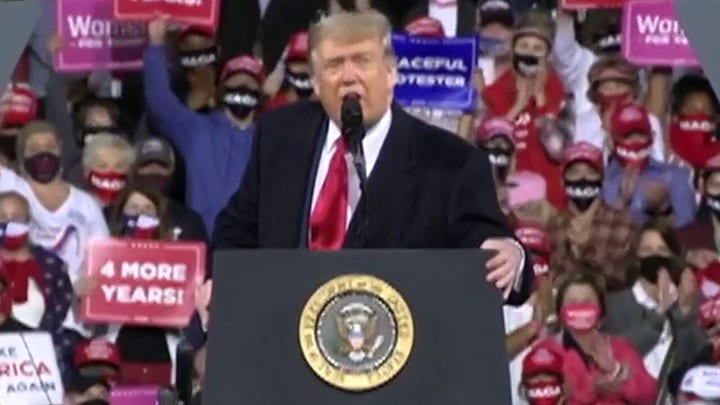 The agreement with the North Carolina Alliance also says county board officials will now accept absentee ballots received through Nov. 12, as long as they were postmarked or turned in by Election Day. The previous rules had limited their receipt through Nov. 6.

And county election boards will make it easier for people to turn in their absentee ballots or those of a relative at early in-person voting sites across the state when they open in mid-October. They won’t have to fill out a voting log, but rather an election worker will do it for them.

From more than 7 million registered voters in North Carolina, nearly 950,000 mail-in ballots already have requested for November. It’s a massive number compared to previous election cycles as people worried about the coronavirus favor traditional absentee ballots compared to in-person voting. Blank ballots began getting sent out in early September, and more than 153,000 ballots have already been returned and accepted for counting as of Tuesday morning, according to state data.

The state said about 1,700 ballots had been returned with incomplete witness information, making it the most common reason that ballots weren’t accepted.

North Carolina is one of eight states with witness and or notary public requirements for absentee ballots, according to the Brennan Center for Justice. North Carolina state law usually demands two witnesses, but lawmakers reduced the requirement to one this year because people isolated due to at-risk health conditions may find it difficult to locate two.