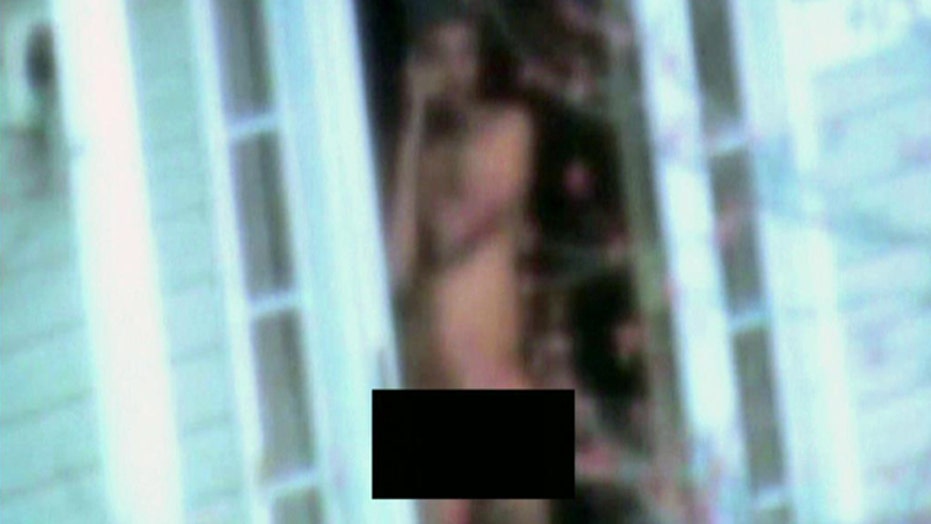 Residents in a Charlotte, N.C., community are calling on officials to change the law to make it illegal for a man to stand naked in his doorway while he talks on his cellphone, WBTV.com reported Wednesday.

The man, who has not been charged and not identified in reports, has apparently been seen in the buff for the past 10 years. This year alone, police were called to the home four times, the report said. Neighbors say the man stands naked at his door several times a week.

"I was out rolling the trash can on Friday and I just happened to look over there and he was standing there buck naked," Pecolia Threatt, a neighbor, told WBTV.com. "It's not good to have people walking around here naked like that. A grown man like that with all these kids out here, you know."

A spokeswoman from the Charlotte-Mecklenburg Police Department told the station the man could not be charged because he was not outside the home.

The report said that one city council member is filing a nuisance complaint with the homeowners association as a way to prevent the man from being seen naked, saying he is "making it difficult for people and adjoining neighbors to have the quiet enjoyment of their homes."