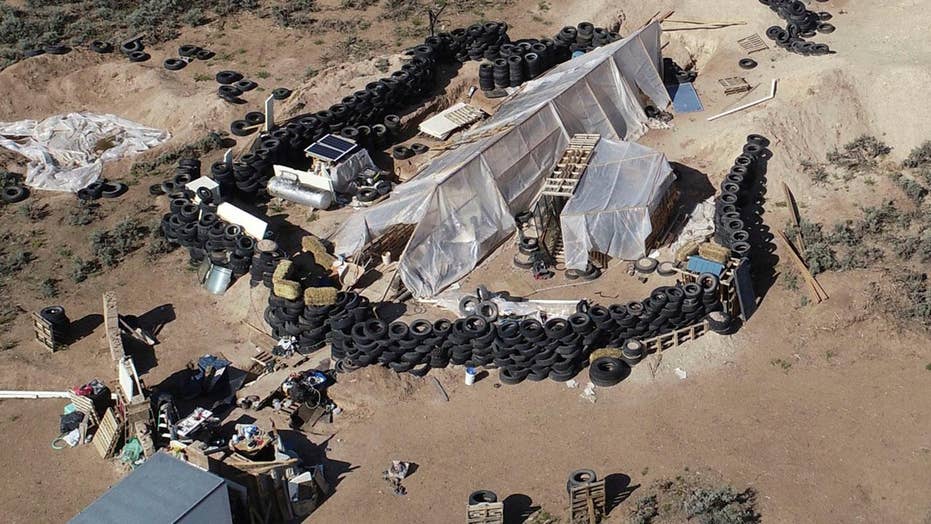 The federal criminal complaint charges them with violating federal firearms and conspiracy laws.

All five New Mexico compound suspects were indicted by a federal grand jury on Tuesday on firearms and conspiracy charges, less than two weeks after they were arrested by the FBI, officials announced.

The indictment charged the suspects –- Jany Leveille, 35, Siraj Ibn Wahhaj, 40, Hujrah Wahhaj, 37, Subhanah Wahhaj, 35, and Lucas Morton, 40 – “with conspiring knowingly to provide an alien illegally and unlawfully in the United States, possession of firearms and ammunition,” a news release from the District of New Mexico’s U.S. Attorney’s Office said.

Leveille, a Haitian national who was in the U.S. illegally, was also accused of possession of firearms and ammunition, the news release said.

“The indictment further alleges that, between December 2017 and August 2018, the defendants established a training camp and firing range in Taos County, where they stored firearms and ammunition and engaged in firearms and tactical training as part of their common plan to prepare for violent attacks on government, military, educational, and financial institutions,” the news release said. 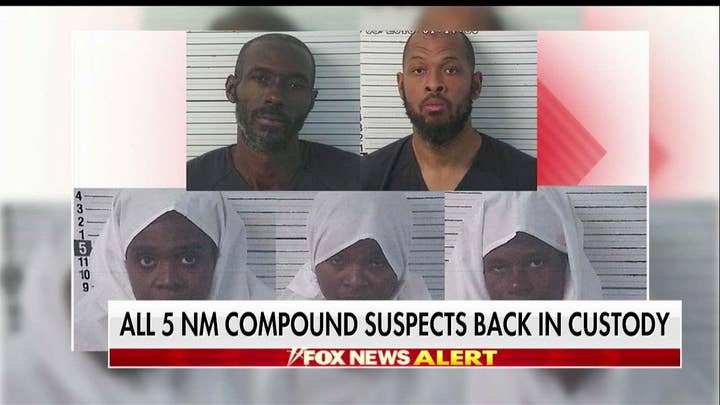 All five suspects were arrested on Aug. 31 by FBI agents and subsequently charged with violating federal firearms and conspiracy laws. Their arrest followed local prosecutors’ decision to drop charges related to the death of a 3-year-old boy whose remains were found at the compound site, and it came days after three of the suspects were released from custody when child abuse charges were dropped.

The five suspects were initially arrested by authorities after an Aug. 3 raid following a monthslong inquiry into the disappearance of Abdul-ghani Wahhaj, the 3-year-old. He had severe medical issues, and disappeared from Georgia in December. The occupants of the compound were "most likely heavily armed and considered extremist of the Muslim belief," an official said at the time.

Siraj Ibn Wahhaj was allegedly training children to commit school shootings, according to prosecutors, who later alleged that the juveniles were taught how to use firearms, as well as tactical techniques, in order to kill teachers, law enforcement and other institutions they found corrupt.

All five suspects are due back in court in New Mexico on Wednesday afternoon, the news release said.