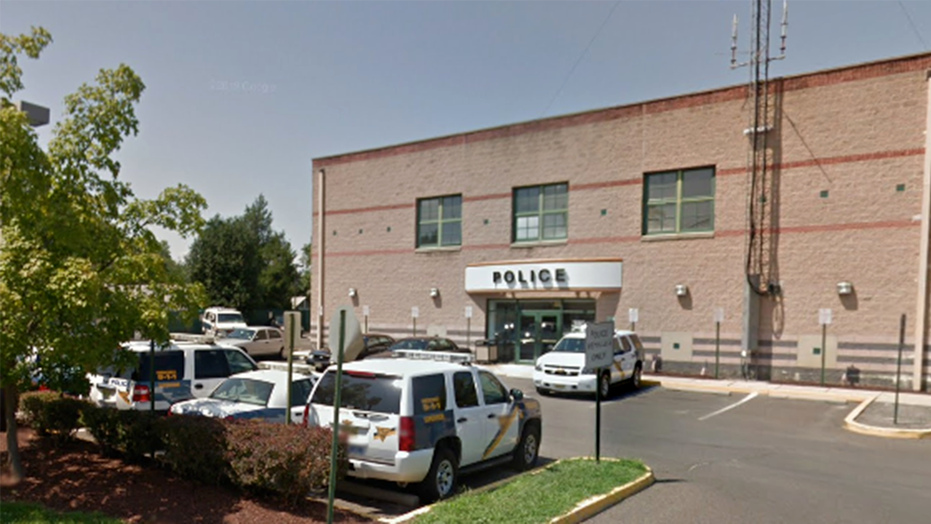 A New Jersey woman was hit by a car as she was trying to escape from police custody on Friday night, according to a local report.

The 33-year-old woman was struck by a car in Burlington County, N.J., around 11 p.m. on Friday, according to WPVI-TV, which cited authorities.

Danielle Colon, of Camden, N.J., was being taken to the police station after running from police when she somehow got free and jumped out of the patrol car, escaping for a second time, the station reported, adding that as she was trying to flee, a driver slammed into her on Route 73 in Maple Shade, N.J.

Maple Shade police reportedly recognized Colon as someone wanted on a warrant when she fled.

Colon was taken to an area hospital, where she was listed in stable condition with a broken leg and was released on a criminal summons pending court, the television station reported.

The driver of the vehicle that hit Colon stopped at the scene, according to the news outlet, which added that no officers were injured.