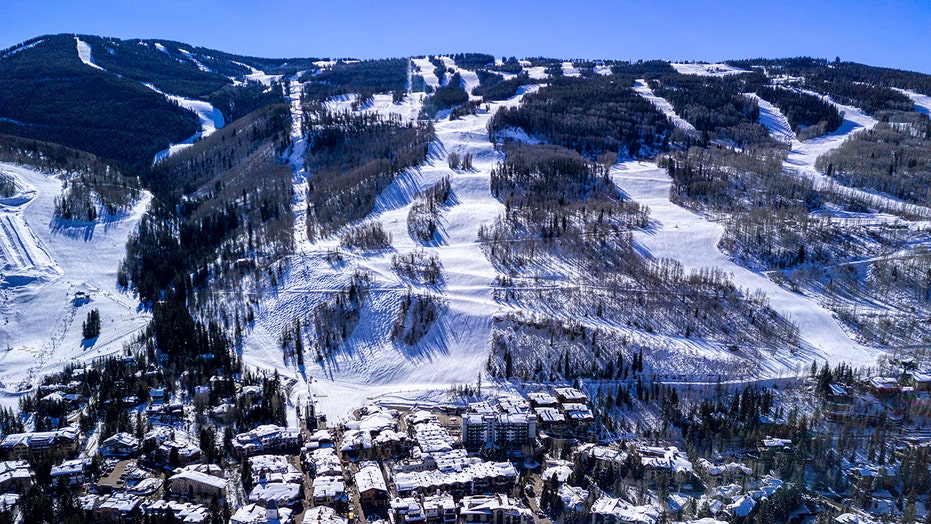 A skier from New Jersey died last week at a Colorado resort after falling through an opening in a chairlift seat and becoming caught with his coat wrapped around his head and neck, according to officials.

“We are still investigating how this whole situation happened," Bettis told the Vail Daily.

According to Bettis, the death has been ruled an accident, but authorities are still investigating how it happened.

Witnesses reported the chairlift's folding seat was upright instead of in the down position, leaving a gap where one could fall through.

A skier from New Jersey died last week at Vail Mountain's Blue Sky Basin area after apparently getting caught in a chairlift and being asphyxiated by his coat. (iStock)

"According to our initial investigation, the deceased slipped through the seat of the chair lift and his ski coat got caught up in the chair," Bettis told the Vail Daily. "The coat ended up going up around his head and neck area putting his neck in a position that compromised his airway.”

After he was freed from the chair, fellow skiers attempted to perform CPR on Varnish but were unable to resuscitate him, KKTV reported.

Blue Sky Basin was closed about 24 hours after the accident and reopened around midday Friday.

“We take all incidents seriously and are conducting a full investigation,” Vail Resorts said in a statement. “The lift has been thoroughly inspected and is operating normally.”

The last fatal incident involving a chairlift in Colorado happened in December 2016, when a 40-year-old woman from Texas was thrown from a lift she was riding with her two daughters at Ski Granby Ranch, the Denver Post reported at the time. A state investigation revealed that fatal incident was caused due to recent changes to a control system and rapid speed changes made by an operator.