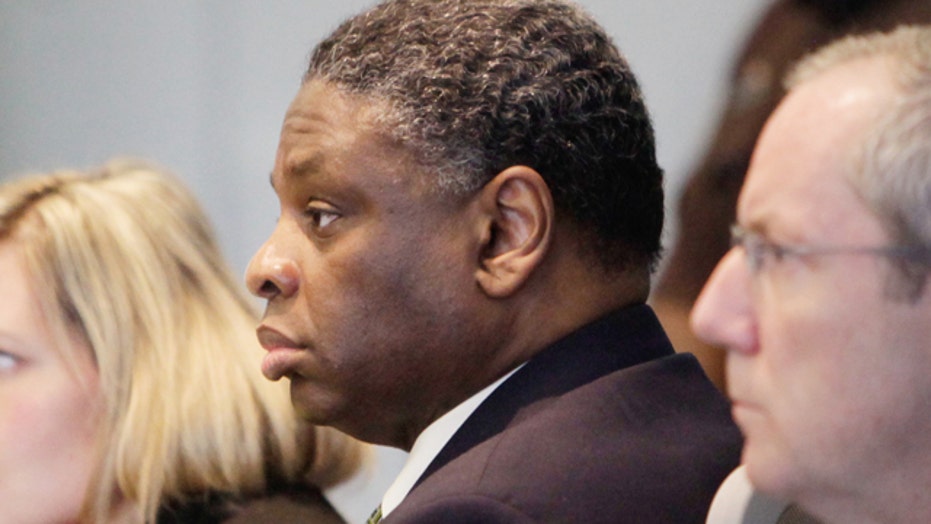 A jury is going to decide in the next few days if a North Carolina father should be found not guilty of killing his 4-year-old son because the man was sleepwalking.

Prosecutors say Joseph Mitchell, 50, killed the boy in a rage sparked by financial stress. But MyFox8 reports that a defense psychiatrist testified Thursday there’s a good possibility Mitchell didn’t know what he was doing because of a rare sleep disorder.

“It remains a very remote possibility that Mr. Mitchell’s conduct represented an intentional act of filicide, that he has lied to us about his memories of those events,” Dr. Geroge Corvin told the jury. “But it’s unlikely.”

WTVD-TV reported Friday that the jury hearing the case in Durham County Superior Court could begin deliberations Tuesday. The jury is expected to hear the testimony of one final witness Monday.

Little Blake Mitchell was suffocated as he slept in the family home in Durham County in September 2010. Prosecutors say that night he also tried to kill his two older children, ages 13 and 10.

Mitchell says he has no recollection of the incident. He is on trial for first-degree murder and attempted murder. He faces life in prison if convicted on the top count.

During his testimony, Corvin said Mitchell didn’t fit the profile of a man who would intentionally kill his family.

MyFox8 said that during the cross-examination prosecutors asked the psychiatrist about violent incidents during Mitchell’s first marriage.

Mitchell testified in his own defense earlier in the trial. He admitted to prosecutors during cross-examination that he lied  about attending the University of Hawaii and playing collegiate sports there. He said he told the lies for his wife.

“I tried to shield her from my past so that we could have a great future,” he told the jury, according to WTVD.