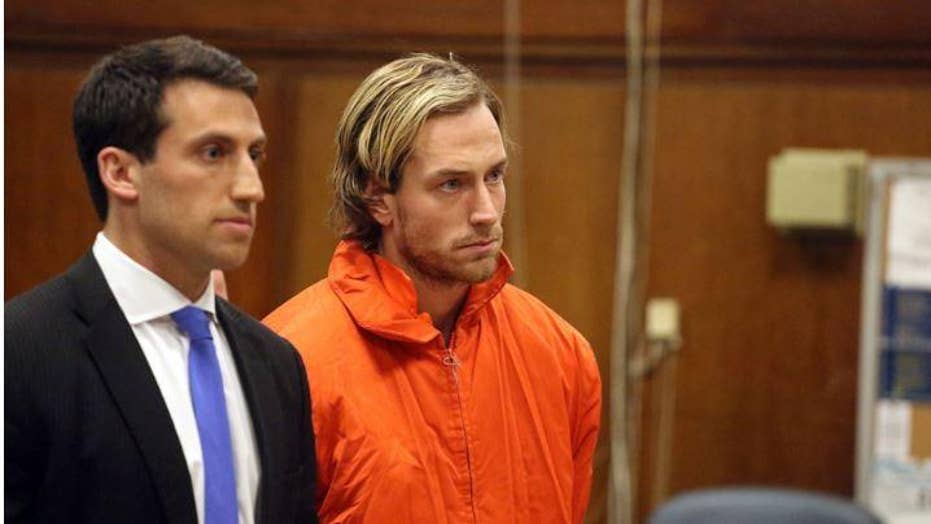 Shelley Gilbert said she has no choice but to testify against Thomas Gilbert Jr., who has been accused of killing his hedge fund-founder father, Thomas, at their $6,000-a-month Manhattan home in 2015.

The mother of a 34-year-old Princeton graduate plans to testify against her privileged son this month in a murder trial involving her dead husband — because she says she believes her son did it.

Shelley Gilbert said she has no choice but to testify against Thomas Gilbert Jr., who has been accused of killing his hedge fund-founder father, Thomas, at their $6,000-a-month Manhattan home in 2015.

Thomas Gilbert, the 70-year-old founder of Wainscott Capital, was found dead with a gunshot wound to the head at the family's apartment on the East Side. Thomas Gilbert Jr. was later arrested and charged with murder and criminal possession of a weapon.

Detectives said at the time they believed Thomas Gilbert was killed by his son, who then left the murder weapon — a .40 caliber Glock 22 — in Thomas' bedroom to make it look like a suicide.

Prosecutors allege Gilbert Jr. was angry at his father for cutting his monthly allowance.

Gilbert found her husband's body moments after. She told the New York Post in a story published Tuesday that "it was obvious" her son did it. 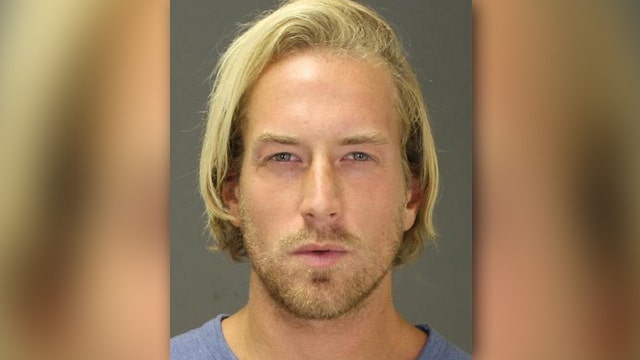 “There was no one else around. Most trials you have to prove who did it," she said. "That’s not true of this one. What’s cruel is I have to relive it on the stand.’’

The mother said that on the day her husband died, Gilbert Jr. asked her to get him a sandwich and, when she returned home, she found her husband. Once police arrived on the scene, Gilbert Jr. apparently asked his mother, casually, if she wanted to "get a bite to eat."

Gilbert recalled to the Post that at that moment, she thought her son was "sicker than we ever knew" but added: "That wasn't Tommy...He was always a rational thinker."

She said that while a student at Princeton University, Gilbert Jr. was medicated after being diagnosed with schizophrenia, and argued that her son does not belong in jail, but rather a hospital.

Gilbert Jr. is set to go on trial later this month in Manhattan.