Coming up on Thursday, June 8 edition of 'Special Report'

Former FBI Director James Comey’s blockbuster testimony before a Senate panel Thursday has the potential to both arm President Trump’s critics with new evidence he sought to thwart a federal investigation of his associates – and bolster his defenders’ claims that he did not cross a legal line. 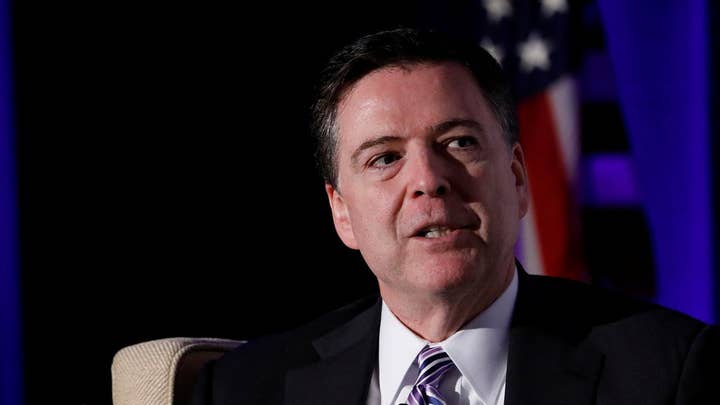 DERSHOWITZ: TRUMP HAS CONSTITUTIONAL AUTHORITY TO STOP INVESTIGATION OF ANY PERSON

LEWANDOWSKI: TRUMP ASKED FOR LOYALTY TO COUNTRY, NOT TO HIM

ISIS claimed responsibility for a pair of stunning attacks Wednesday on Iran's parliament and the tomb of its revolutionary leader, Ayatollah Ruhollah Khomeini, which killed at least 12 people and wounded more than 40. 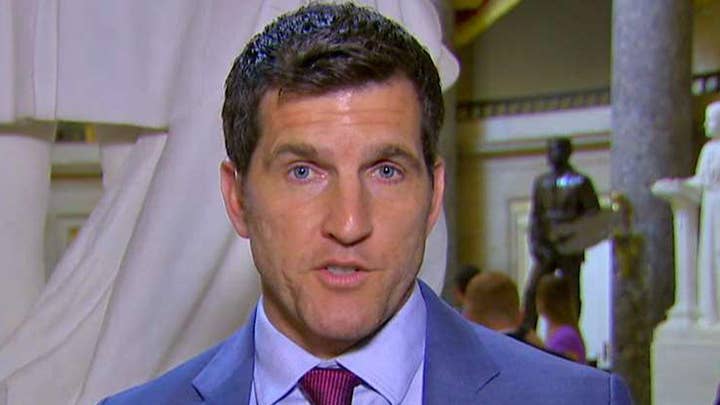 MAY NO SURE THING

The once-dominant lead that British Prime Minister Theresa May had over her rivals in the run-up to Thursday’s election may be the latest casualty of recent terror attacks that have unnerved British voters.

Polls show a tightening race between May and her lead opponent, Labor Party leader Jeremy Corbyn, one day ahead of a general election that will determine how the U.K. negotiates its exit from the European Union and how it handles attacks from radical Muslims, among other things. 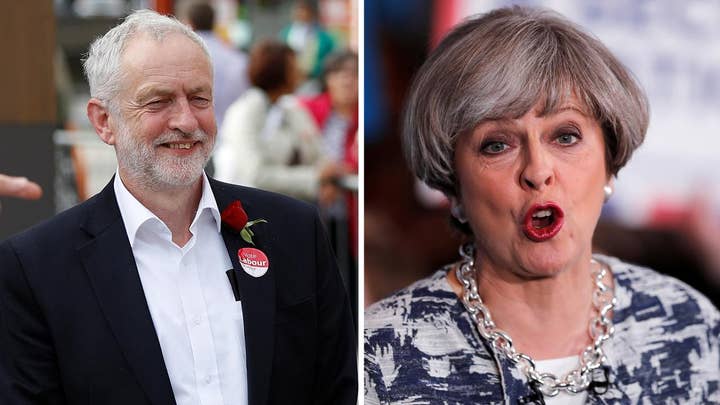 The governor of Hawaii on Tuesday signed a bill that aligns the state’s carbon emissions with the Paris climate accord.

7:30 AM ET: Bill Mateja,  who worked with James Comey, will be a guest on "Mornings with Maria"