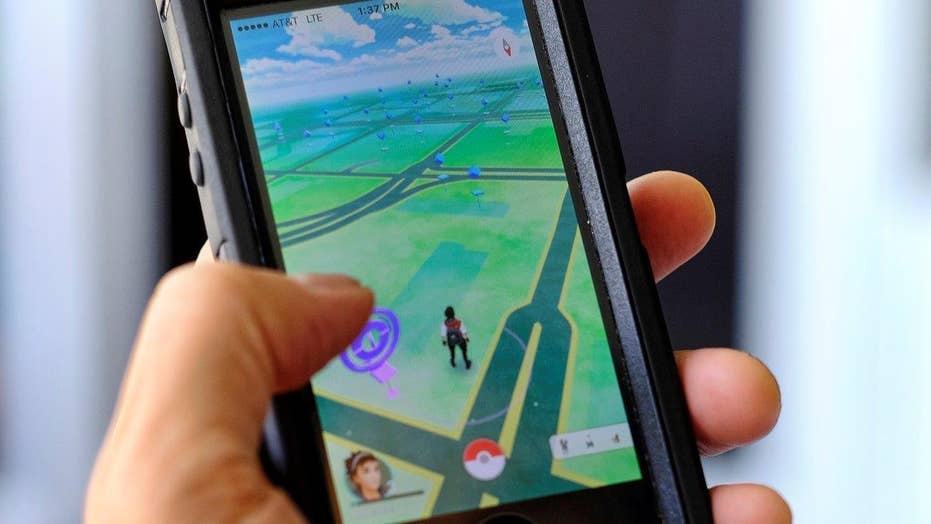 A group of teenagers used the games 'lure' feature to bait other players, robbed them

Authorities in Missouri said Sunday that four teens robbed victims after luring them to a specific location using the “Pokemon Go” smartphone game.

O’Fallon police said that four teens used the game to draw victims to a certain spot in the town and then robbed them. The new mobile game sends players to locations to collect “Pokemon” characters. Police said the robbers used the game to lure victims by putting a “beacon” at a location to draw in players.

O’Fallon Sgt. Phil Hardin joked to reporters that some of the younger officers had to let their colleagues in on the intricacies of the game so they could understand what the victim was talking about.

“All of the elements of a robbery were all there, so that part was easy, but the more in-depth discussion that followed was like, ‘What?’” Hardin said. “You really can’t make this stuff up.”

According to the St. Louis Post-Dispatch, police arrested the group of teens after responding to a report of a robbery near a gas station. The suspects are between the ages of 16 and 18.

Police said the suspects may have been involved in in nearly a dozen robberies around St. Louis.