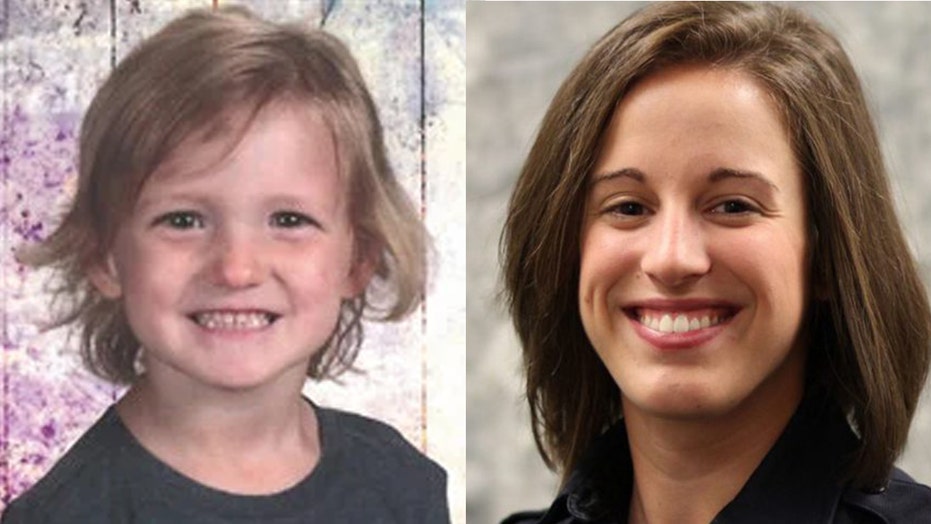 The tragic death of a 4-year-old girl who was run over by a police vehicle at a Missouri school has led nearly a year later to the indictment of the on-duty officer who was behind the wheel.

Andria Heese, a 28-year-old member of the Columbia Police Department, was charged with manslaughter Monday in the Jan. 4 death of Gabriella Curry outside Battle High School, according to reports.

"We've been working with the Highway Patrol," Camden County prosecutor Heather Miller told Fox 22 Columbia. "We've been in contact with the family, working with them and making sure that all the ducks were in a row before we were comfortable filing the case."

Gabriella Curry, 4, was run over and killed by a police vehicle nearly a year ago. Columbia police officer Anria Heese was charged with manslaughter Monday in her death.  (Curry Family/Fox 22 Columbia)

A call from Fox News seeking comment from Heese’s attorney was not immediately returned.

The indictment comes after the city of Columbia agreed to pay Gabriella’s parents $3.4 million to settle a lawsuit seeking damages for claims of wrongful death.

The school district, which had also been sued, agreed to a $125,000 settlement.

Curry's mother told KOMU-TV Monday the criminal case against Heese makes it even more difficult with Gabriella's one-year anniversary of her death this weekend.

According to reports at the time of the accident, Heese was in a patrol SUV when she struck the girl after driving onto the sidewalk to monitor school buses.

After hitting her, Heese assisted Gabriella, giving her CPR and calling for help, KOMU reported.

She was put on administrative leave after the accident. Her current status was not known.