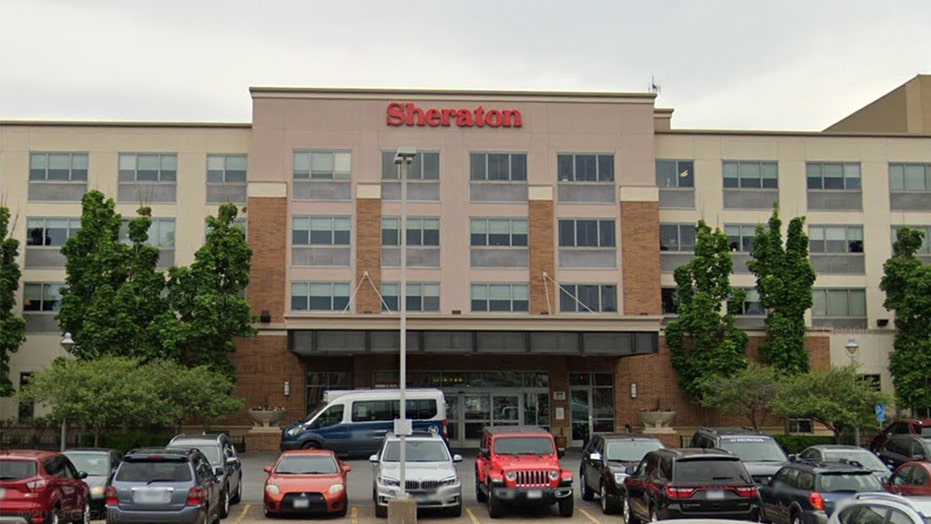 The city of George Floyd's death is now facing a homeless crisis after homes and businesses were burned during the protest-turned-riots.

Around 200 people are being asked to evacuate a former Sheraton hotel-turned-emergency shelter in Minneapolis, the local FOX affiliate reports.

MINNEAPOLIS POLICE CHIEF BRISTLES AT CALL TO ‘DEFUND’ DEPARTMENT, SAYS HE WILL NOT ‘ABANDON’ RESIDENTS

The building's owner sent a message to organizers Monday night asking them to leave by Tuesday morning, but many who moved in said it's permanent: "We are here to stay."

"Us women, definitely, are prey out here. Our children are prey out here," one woman said at a press conference. "Homelessness has been an issue for a long time. Now the shutting down of [the hotel], we literally have nowhere to go."

Deonte Abu Bakr Bryant told FOX 9 he is staying in the hotel after his car, which was his home, was lost in the riots: "I was really heartbroken ... I had to sit there and watch it burn."

In addition to homeless people, other people in homes nearby moved into the building to seek sanctuary as protests turned to violence and homes and businesses were burned to the ground.

"When someone draws the line like he did, he is frustrated with the situation and is trying to force a resolution," Sheila Delany told FOX 9. "It's an environment that definitely needs more support and structure.

Organizers handed out tents and sleeping bags, but others plan to stay because they have nowhere else to go.

Some still living in the hotel met with elected officials about getting government funds to keep the operation running, but they're uncertain how long they can continue, according to the local FOX affiliate.