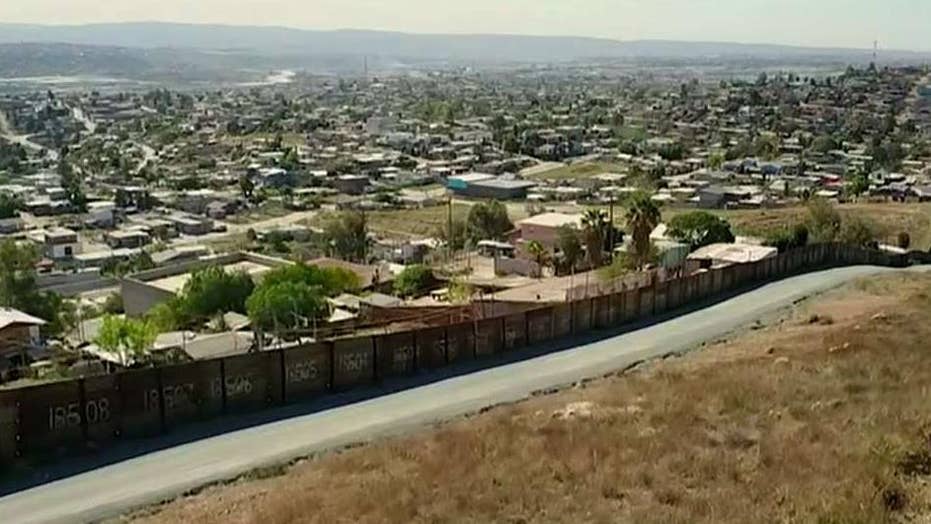 Mexico announces plans to close shelter housing 1,600 migrants: Will they go to Texas?

A Mexican national who was detained by Border Patrol for illegal re-entry died Monday at a hospital in Texas, becoming the third detainee since December to die while in custody.

He was taken to a medical center and later cleared to return to the Rio Grande City Border Patrol Station.

“This loss of life is tragic. Our condolences go out to the family and loved ones," CBP said in a release. "CBP remains committed to ensuring the safe and humane treatment of those within the care of our custody.”

The next day, he requested medical attention again and was taken to a hospital where he stayed until he died Monday.

Meehan says the official cause of death is not yet known, but the medical center diagnosed him with cirrhosis of the liver and congestive heart failure when he was admitted.

The death is under investigation.