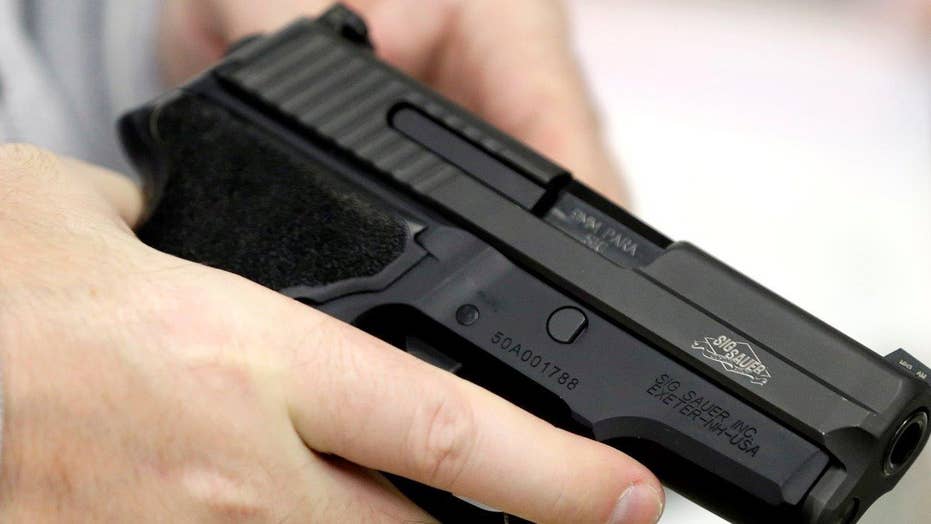 A Republican state senator in Utah on Monday proposed a program that would give gun safety training to eighth-grade students.

Todd Weiler, who represents Woods Cross, said children would not handle guns themselves, but would learn how to respond to active shooters and what to do if they encounter a gun on the ground.

The program would be optional, and parents would have to sign off, he added.

“I hope we never have an active shooter in a school in Utah, knock on wood. But if we do, I don’t think it would hurt to give kids some ideas of what they should do if there’s an armed person trying to take over the school,” Weiler said, according to Fox 13.

The president of Utah's Parent Teacher Association, Dawn Davies, told the news station the group would not take a position on the bill until it was presented to the state senate, likely later in January.