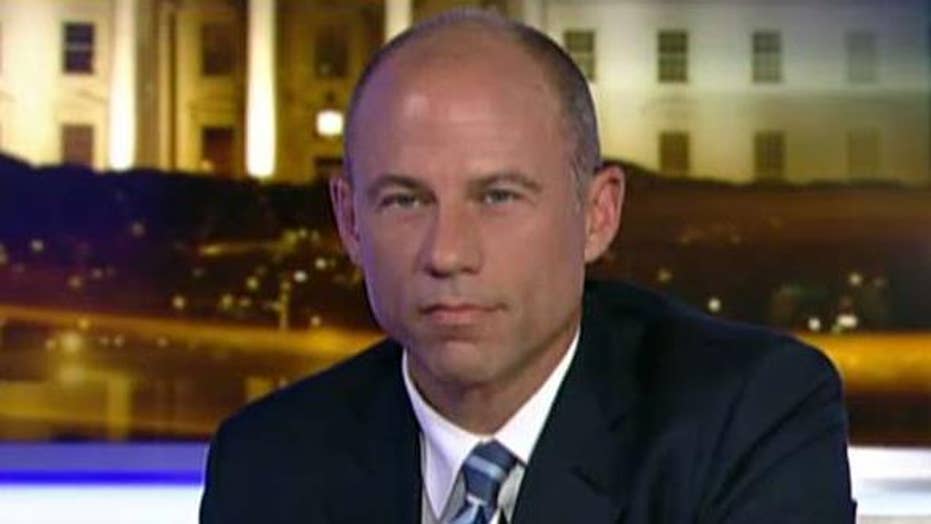 “Look, what I really enjoyed, what was very important about your initial coverage of this fool was the fact that he appeared to be exploiting one of his clients, Stormy Daniels,” Bruce told Tucker Carlson. “He was making money from her and she was reduced to doing tours of strip clubs in the process of him representing her.”

“I feel bad for her,” Carlson interjected. “I said that to him and he said that her stripping in some sad club in Richmond, Virginia, was an act of female empowerment.”

Avenatti was accused Monday by federal prosecutors in New York of trying to extort between $15 and $25 million from sports apparel company Nike. 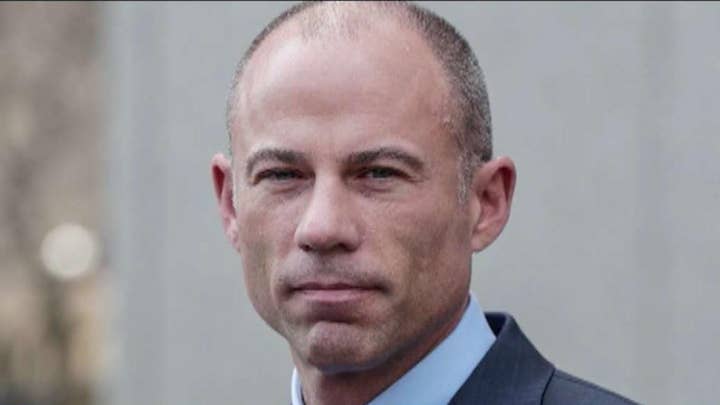 “And look, if all of the charges against him are true, this guy is like the 'Zelig' of criminals. So I mean, he's trying. He's trying to adjust or would seem to be involved in so many different kinds of behaviors and crime,” Bruce said, seemingly alluding to a 1983 film in which Woody Allen adapts to different environments.

Avenatti denied the charges in a "CBS Evening News" interview Tuesday. He cited unnamed "legal experts," who he said contended that he was "well within the line as an aggressive attorney."

The conversation also addressed an appearance Avenatti made on “The View” last year where his sexual fantasies came up. Avenatti told the hosts they involved handcuffs. 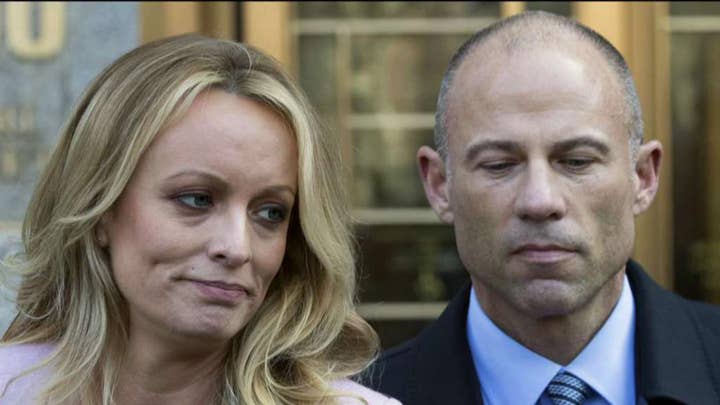 “It looks like he's gotten one part of his dream fulfilled,” Bruce said.

“We always get what we want in the end, don't we,” Carlson added.

“You do. You just watch out for what you wish for because you just might get it,” Bruce said.