Andres Avelino Anduaga, a Mexican national, was ordered to pay back $360,908.85 in restitution to the Social Security Administration and other agencies

Andres Avelino Anduaga, a Mexican national who impersonated an American citizen for more than 30 years, was sentenced to 37 months in federal prison for stealing more than $350,000 in government benefits from government agencies, Fox 5 San Diego reported.

He was also reportedly ordered to pay back $360,908.85 in restitution to the Social Security Administration, the California Department of Health Care Services and the county of San Diego.

The report, citing court documents, said in 1980, he used a birth certificate belonging to a U.S. citizen to obtain a California driver’s license and a Social Security card, then used his new false identity to commit a variety of crimes.

“This is one of the longest frauds, and one of the highest-dollar losses, if not the highest, that I’ve ever seen,” Special Assistant U.S. Attorney Jeffrey D. Hill, told The San Diego Union-Tribune. Hill was assigned to investigate fraud cases. “It’s also the longest custodial sentence (for Social Security fraud) at least since I arrived in 2014.” 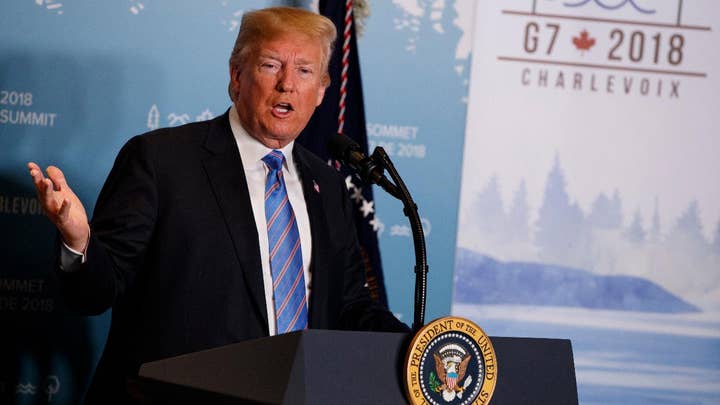 Immigration records showed he'd been deported in 1994 and again in 2000.

Fox 5 San Diego, citing prosecutors, reported that through 2016, he pulled in nearly $250,000 in illicit Social Security benefits. As a result, he also got MediCal health benefits that he was not eligible for and caused a loss to the state of California at above $100,000, the report said, citing the U.S. Attorney’s Office.

He reportedly admitted that he was able to travel freely between the U.S. and Mexico using a passport that he obtained via the same stolen identity he used to defraud public assistance programs.