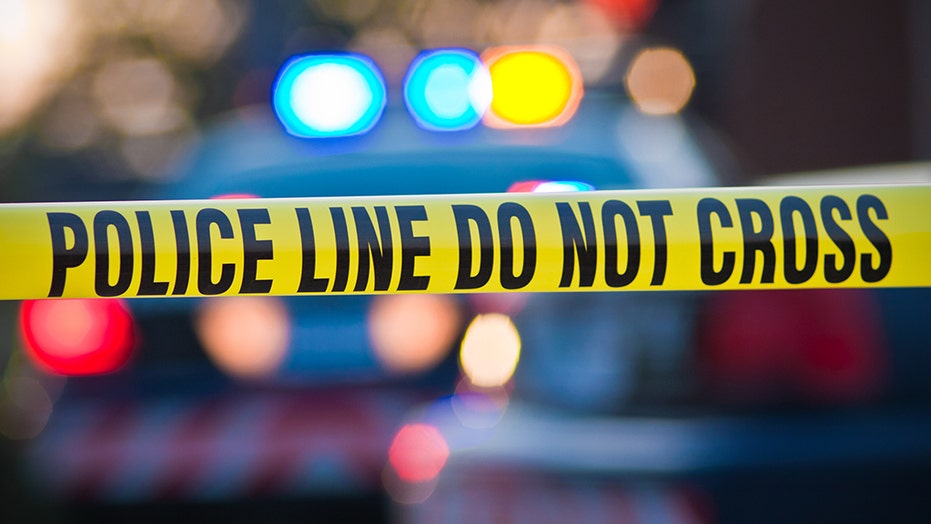 The officers were injured during a response shortly after 8 a.m to a residence on Tuttle Street in Saugus, a town located about 11 miles north of Boston, John Guilfoil PR said. The nature of the call was not immediately clear.

The agency said Saugus police had confirmed three officers were stabbed or slashed. It said all three were taken to Massachusetts General Hospital and are expected to survive. A fourth officer was also hospitalized for precautionary reasons.

The suspect, a male believed to be in his late teens, had brandished a knife, according to the police spokesman. He was arrested and was not seriously injured. He was taken to Melrose-Wakefield Hospital.

No further information was immediately available.

A large presence of police and emergency responders was seen early Thursday in Saugus, tweeted WCVB-TV reporter Matt Reed. He reported that a neighbor said he saw three police officers being taken away in an ambulance.

The investigation will be led by the State Police Detective Unit for Essex County.