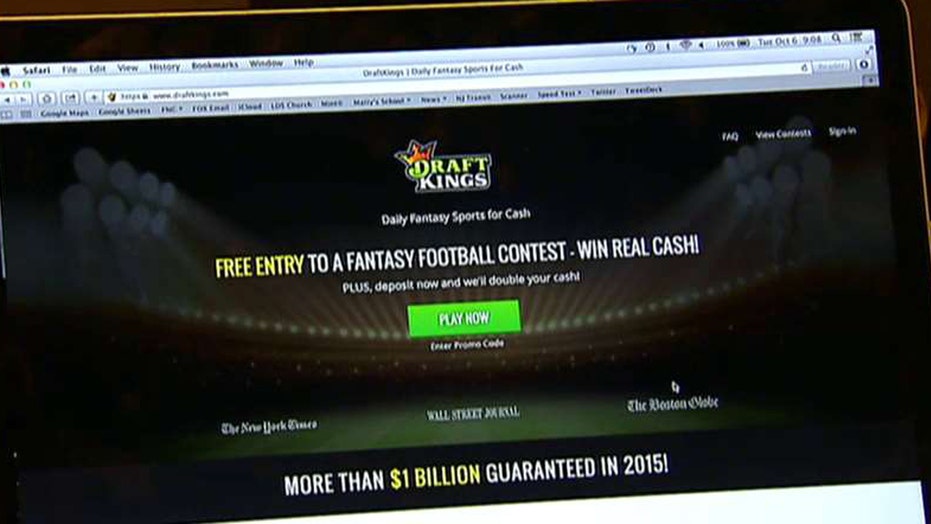 A Massachusetts judge on Tuesday ordered companies that handled credit card transactions for fantasy sports betting website DraftKings to keep taking payments as he waits to see whether courts in New York will declare the games illegal.

The order by Davis effectively calls on the processing companies to ignore the New York AG’s order that fantasy sports companies must stop taking bids, according to the report by the Herald.

On Nov. 16, Schneiderman’s office wrote a letter to Judge Davis cautioning that Massachusetts courts have no jurisdiction to make decisions on DraftKings’ request for an injunction.

“The Defendants’ actions in the proceeding before this Court only apply to New York and have no effect on DraftKings’ business anywhere else in the country, including Massachusetts,” the letter says. “DraftKings’ application to this Court is nothing more than an attempt to circumvent the New York courts and continue to operate in New York in violation of New York laws.”

Despite the letter, the Massachusetts judge extended a temporary restraining order to Nov. 25, according to the Boston Herald, saying that DraftKings and the processing companies are ordered to tell him whether there are any “preliminary or final” decisions issued by New York courts.