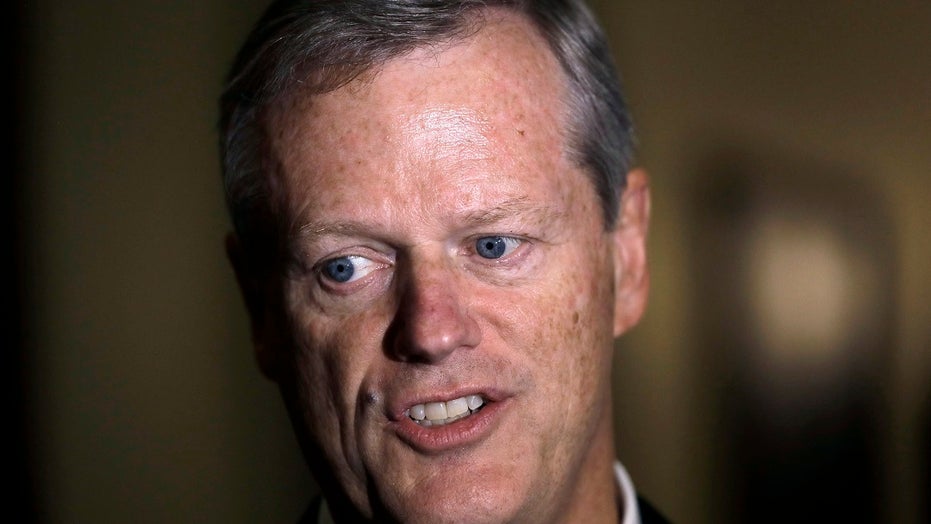 A man was arrested last week after walking into the home of Massachusetts Gov. Charlie Baker while the politician's wife and daughter were inside, according to media reports.

Lane Forman reportedly walked into Baker's home in the Boston suburb of Swampscott on Oct. 7 at around 3:30 p.m., WBZ-TV reported.

Foreman, 59, allegedly pulled into a driveway while Baker's security detail was parked in front of the sprawling home. He gained entry by an unlocked door leading into the kitchen, the news outlet reported, citing a police report.

He reportedly left a note behind addressed to Baker, a Republican, with documents and photos. It was not clear what the note said. When state troopers questioned Foreman about why he was at the residence, he reportedly said: “Don’t [expletive] with me, Charlie told me to drop this off.”

While Baker's wife, Lauren Baker, and daughter were inside the home, it was not clear if the governor was present at the residence at the time of the incident.

Lane was arrested the next day on suspicion of breaking and entering. He has pleaded not guilty to the charges and a judge has ordered him to undergo a competency evaluation.

The news station reported Foreman has a violent criminal history without elaborating further. He is being held on $5,000 bond.