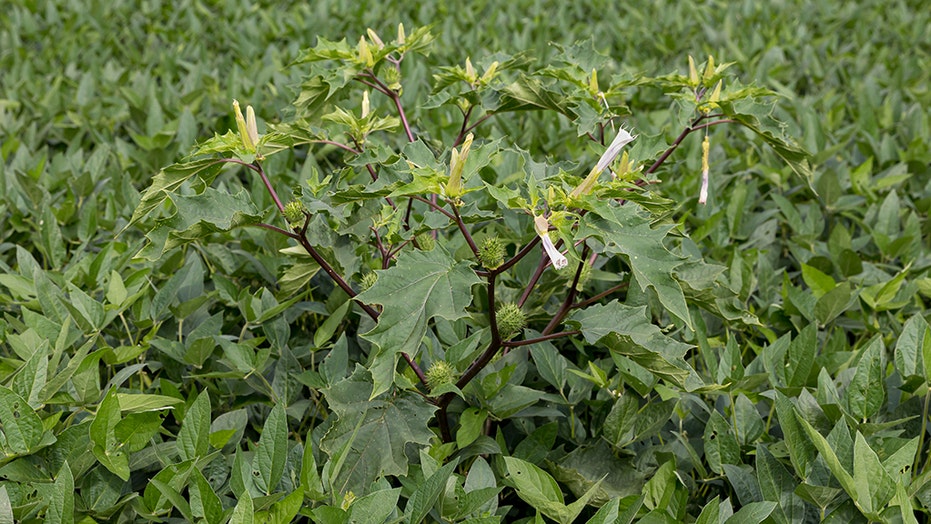 City officials in New York removed a deadly and hallucinogenic plant Monday that had been growing for some time across the street from a popular Trader Joe’s.

Adrian Benepe, a former New York City parks commissioner who worked for Mayor Michael Bloomberg for more than a decade, shared a picture over the weekend of a Jimson weed bush that had grown inside a planting bed on Columbus Ave.

The plant, which appeared to have been growing for a significant amount of time based on its size, can be “fatally toxic when consumed in even tiny amounts,” Benepe said.

Two days later, the Department of Transportation – which has jurisdiction of the area where the plant was growing – told WNBC that the lethal greenery was removed.

“The City removed the plant today. DOT did not plant here and does not handle plantings at these pedestrian refuge islands. We are checking records for any local entity that has offered to maintain the area in the past,” the statement read.

According to the Brooklyn Botanic Garden, Jimson weed, also called Datura stramonium, blooms in the late summer and is toxic. It also works as a hallucinogenic if consumed although it can cause convulsions or death if taken in lethal dosage.