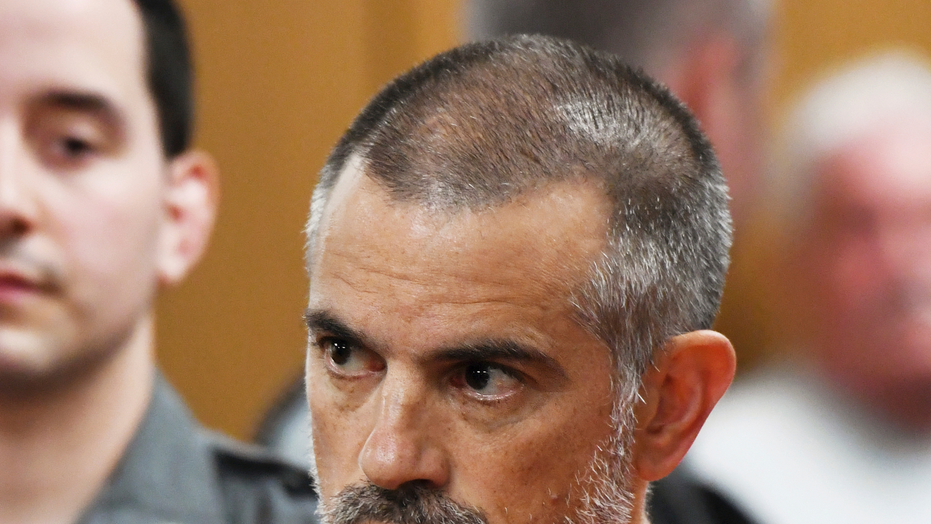 Attorneys for Fotis Dulos say reports that investigators found a blood-stained T-shirt and bra that may be what his client's estranged wife, Jennifer Dulos, was wearing on the day she disappeared sound "like desperate speculation."

“I am unaware of any evidence about what she was wearing when she disappeared,” Dulos' attorney Norm Pattis said in a statement responding to reports by The Hartford Courant.

The paper reported Wednesday that the items of clothing, including a Vineyard Vines T-shirt that family members say the Hartford mom wore,  were uncovered after police sifted through tons of trash.

Fox News also confirmed that Dulos' defense team received 26 CDs in discovery that prosecutors say show a man that appears to be Fotis Dulos dumping bags of trash "which appeared to be stained with a substance consistent with the appearance of blood," along Albany Avenue starting on the day his wife disappeared, according to court documents.

Pattis said that he was unable to view some of the footage on the CDs, and has asked Stamford/Norwalk State’s Attorney Richard Colangelo for new copies of several of the discs.

The 50-year-old mother of five was last seen dropping off her kids at their school in New Canaan, Conn. Her 2017 black Chevy Suburban was found near Waveny Park with no sign of her.

Fotis and Jennifer Dulos were in the midst of a bitter divorce and custody battle over their children-- three boys and two girls ranging in ages from 8 to 13.

In the wake of her disappearance, a judge has granted Jennifer's mother, Gloria Farber, custody of the children as they continue with the ongoing investigation.

Fotis Dulos, 51, and his girlfriend, Michelle Troconis, 44, are out on $500,000 bail after being charged with evidence tampering and hindering prosecution in relation to the missing-person investigation.

Dulos is due to appear in Stamford Superior Court on Aug. 9 and is expected to face further charges.