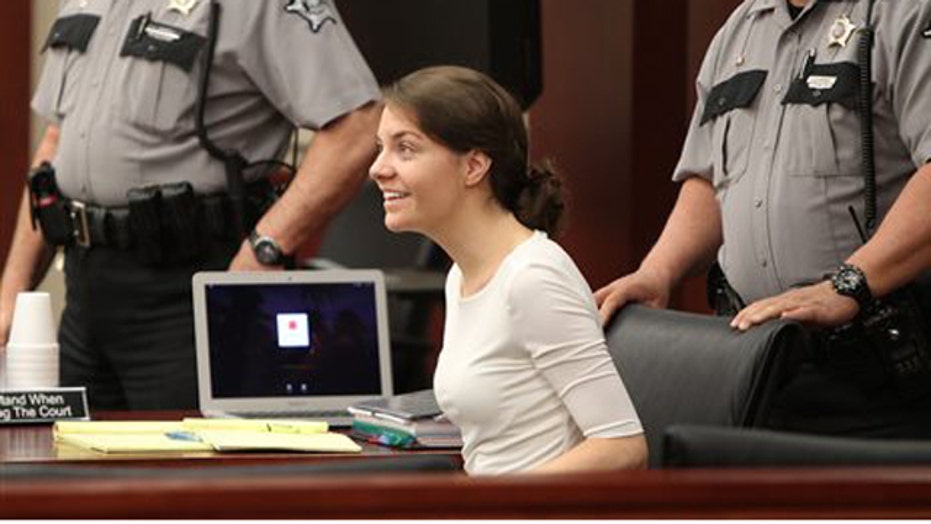 NEWPORT, Ky. – A Kentucky woman accused of fatally shooting her boyfriend during an argument has been convicted of murder.

WXIX-TV (http://bit.ly/1d7ptCs) reports the jury deliberated for close to five hours Thursday before handing down the verdict. Hubers will be sentenced Friday.

During the trial, prosecutors honed in on text messages Hubers sent to a friend saying she was going to a shooting range with Poston and planned to kill him and make it look like an accident.

Among those who testified was medical examiner Gregory Wanger, who conducted Poston's autopsy. He said Poston was shot six times including in the head, chest and back.

Information from: The Kentucky Enquirer, http://www.nky.com