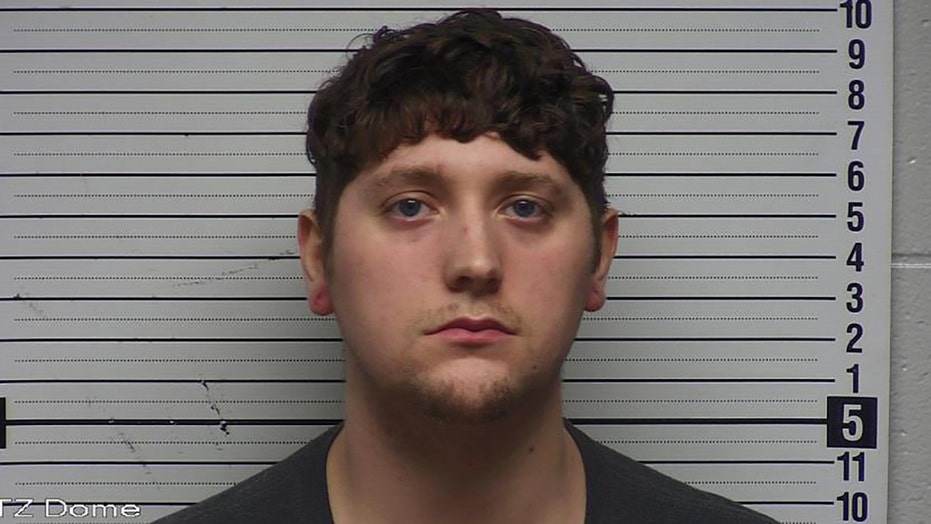 A Kentucky man shot his own mother on Mother’s Day after they got into an argument over an Xbox controller that he gifted her, authorities said.

Jacob Small, 22, of Monticello, was waiting for deputies at a neighbor’s house after his mother was rushed to the Wayne County Hospital with a gunshot wound, the Wayne County Sheriff’s Office said Monday. The incident happened on Grayer Ridge Road in the Susie Community.

Small told deputies he and his mother had a verbal dispute over an Xbox controller he got her for Mother’s Day, according to the Sheriff Tim Catron. As the mother and another woman were leaving the home, Small allegedly fired a .22-caliber rifle into their vehicle, striking his mother.

Jacob Small, 22, was arrested after allegedly shooting his mom after a verbal fight over an Xbox controller he gave her for Mother's Day, authorities said. (Wayne County Detention Center)

Small led deputies to the scene, where law enforcement recovered the rifle.

Small’s mother was treated at Wayne County Hospital before being transferred to the University of Kentucky Hospital. Her current condition was unclear.

He was being held in the Wayne County Detention Center.