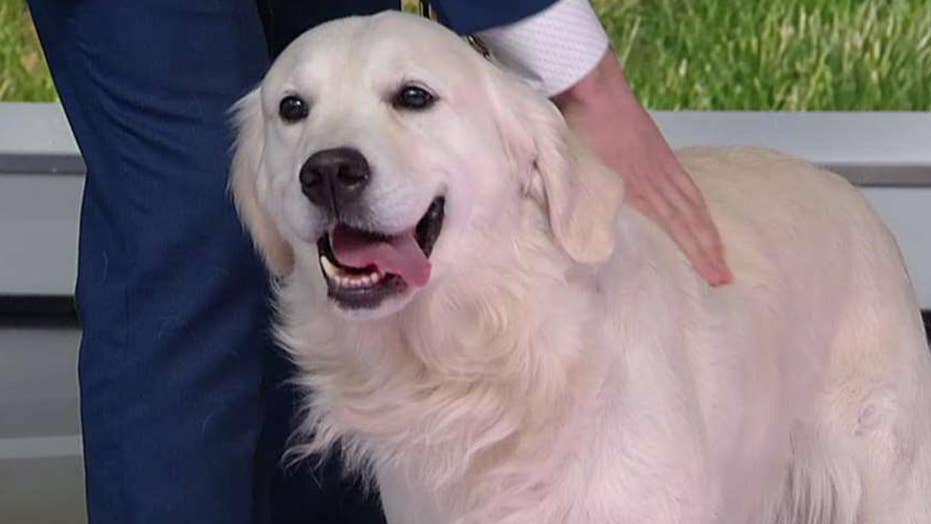 Labrador Retriever is the most popular dog breed in America.

A Kentucky man who died last summer willed a local animal shelter just over $190,000, according to local reports.

The money will be used to start the Bennett Saves Initiative, which will partner with local veterinarians to spay and neuter animals that come into the shelter, according to WKYT.

“We will be able to account for 100 percent of all of our animals that are adopted through our shelter, which averages about 650 to 700 animals per year," Scott Tussey, director of the animal shelter, told the news station.

Before the donation, the shelter did not have the means to spay and neuter all of its animals. Instead, new pet owners would receive a $75 voucher to offset the cost of the surgery.

Now, however, with the funds from Bennett's estate, the shelter plans to have all animals fixed before they are adopted out, Tussey told Fox News on Thursday.

"Hopefully it will generate others to donate like this," he added.

"Obviously we were ecstatic,” Taylor said of the donation, according to LEX18. "Through his gift in the county, we're going to try and increase our spay and neuter program with these funds," he added.

Bill Grise, Bennett’s former neighbor, described the man as "very nice, very quiet, very humble." He added that he was “shocked” when he heard about the donation.