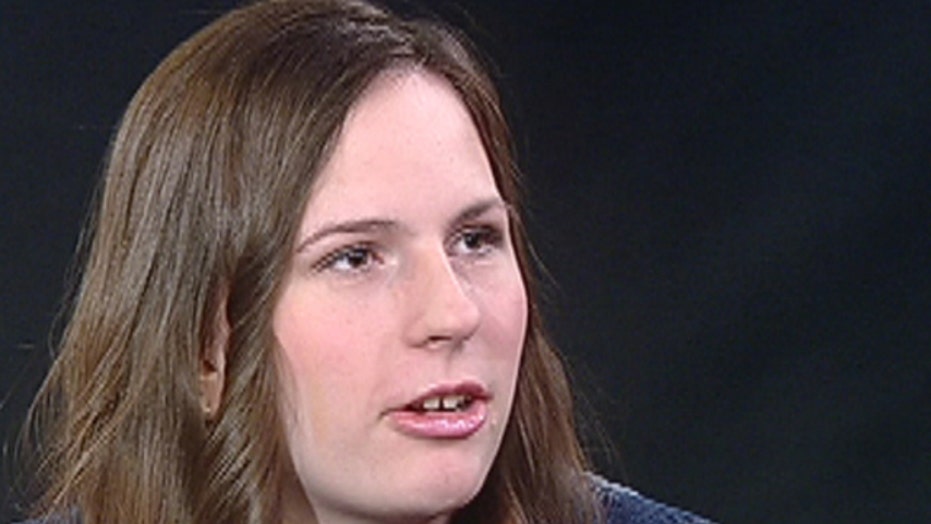 Justina Pelletier, the 16-year-old Connecticut girl taken from her parents more than a year ago after two hospitals clashed over her diagnosis, told Fox News’ Mike Huckabee in an emotional interview Saturday that no child should go through the ordeal she went through at the hands of the Massachusetts Department of Children and Families.

In her first interview since she was allowed back into the custody of her parents Linda and Lou, Justina told Fox News' Mike Huckabee about how she wasn’t allowed to see her family except for one hour of supervised visitation a week and was only allowed to call them once a week for twenty minutes.

“It was really hard because we couldn't talk about things that we really wanted to talk to about,” Pelletier said. “No-one was on my side there. No one believed me there. Everyone told me I was faking.”

In a controversial move, Pelletier was placed in the custody of the Massachusetts Department of Children and Families more than a year ago, after two reputable Boston hospitals sparred in their diagnosis of the girl.

When the girl's parents disagreed with a psychiatric diagnosis given by Boston Children's Hospital, the couple said they wanted their daughter returned to her original physician at Tufts Medical Center, who had previously treated Justina for mitochondrial disease, a group of rare genetic disorders affecting cellular energy production.

“This was all a mad psychiatric experiment,” Lou Pelletier told Huckabee.

The Pelletiers, of West Hartford, Conn., were then accused of "medical child abuse," which led to Massachusetts officials taking full custody of the girl.

The legal battle that ensued made the case one of the most controversial custody battles in state history until a judge granted the girl's wish after state officials filed a motion agreeing that the teenager should be returned to her family.

However, despite her ordeal, Justina said she is focusing on getting her life back to normal.

“I'm really excited for everything to go back to normal. And it's a long road ahead, but it will definitely get there.”