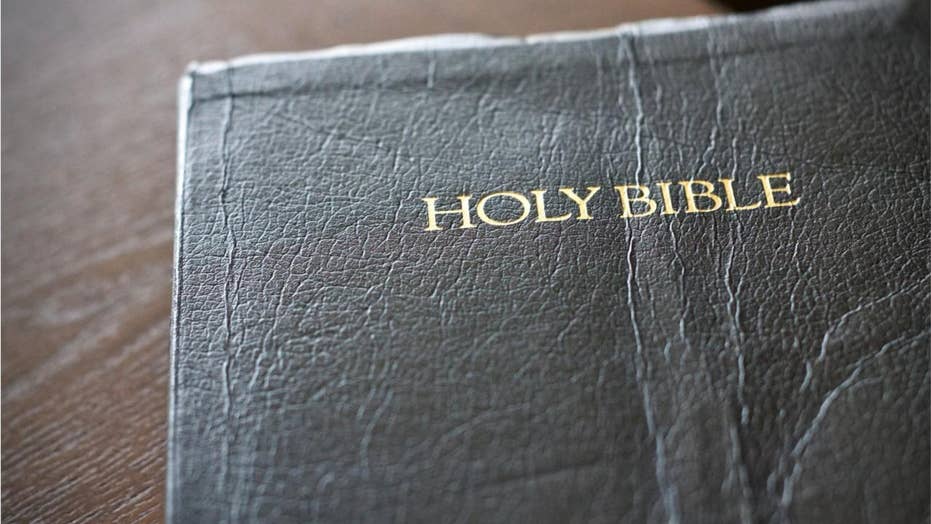 The judge in the Amber Guyger trial has received a formal complaint from The Freedom from Religion Foundation. Judge Tammy Kemp’s gift to Guyger, a Bible, is being called ‘inappropriate’ and ‘unconstitutional.’

An atheist group that has counted Ron Reagan Jr. among its members says it was inappropriate for a judge to give a Bible to Amber Guyger, the former Dallas police officer who was convicted this week of murdering her neighbor.

The Freedom from Religion Foundation (FFRF) – the atheist group for which the 61-year-old son of former President Ronald Reagan has appeared in television ads – filed a formal complaint Thursday with the Texas State Commission on Judicial Conduct, FOX 4 of Dallas-Fort Worth reported.

The Wisconsin-based group objected to Judge Tammy Kemp giving one of her Bibles to Guyger after the former officer was sentenced to 10 years in prison Wednesday for the shooting death of Botham Jean, a 26-year-old accountant.

“You just need a tiny mustard seed of faith,” Kemp said to a tearful Guyger, handing the Bible to her before the convicted former officer left the courtroom. “You start with this.”

Kemp also hugged Guyger – as did a brother of the murder victim, in actions that some observers said showed compassion for the newly convicted defendant.

But in a letter Thursday to the Texas commission, the atheist group objected to what it termed the judge’s “proselytizing actions,” saying they “overstepped judicial authority” and were “inappropriate” and “unconstitutional.”

“It is perfectly acceptable for private citizens to express their religious beliefs in court,” the letter states later, “but the rules are different for those acting in a governmental role.”

“We need more compassion in our criminal justice system,” Seidel wrote, “but here, compassion crossed the line into coercion. Judges cannot impose their personal religion on others.”

“We need more compassion in our criminal justice system, but here, compassion crossed the line into coercion. Judges cannot impose their personal religion on others.”

Seidel is the author of “The Founding Myth: Why Christian Nationalism is Un-American.”

Neither the group nor Seidel appeared to demand punishment for the judge. Their messages seemed aimed only at drawing attention to a “possible violation” of rules of judicial conduct.

However, another group – the Texas-based First Liberty Institute, which supports religious freedom – came to the judge’s defense.

“We should all be thankful the law allows Judge Kemp’s actions,” said Hiram Sasser, legal counsel for the First Liberty Institute. “We stand with her and will gladly lead the charge in defending her noble and legal actions.”

“We should all be thankful the law allows Judge Kemp’s actions. We stand with her and will gladly lead the charge in defending her noble and legal actions.”

Guyger claimed she mistakenly entered Jean’s apartment, one floor above hers, thinking it was her own home, and shot Jean because she believed he was an intruder in her apartment.

But on Tuesday, a jury decided that Guyger, 31, was guilty of murder. Guyger had been a member of the Dallas force for nearly five years.